Tutima’s original 1941 Flieger flyback chronograph is a watch that I have always admired, one of the first flyback chronographs, featuring the fluted rotating bezel with red marker that has since become a Tutima hallmark. Now one of these historic pieces – that Tutima say has a commercial value of about €8,000 today, which surprised me, I thought it would be higher (perhaps many of them were made) – can be yours. From 1 December 2017 to 31 January 2018, you have the chance of winning the historic Tutima aviator chronograph. The competition marks the 90th anniversary of the company, initially two firms, UROFA and UFAG, founded by Ernst Kurtz in Glashütte. The name Tutima arrived later, in the 1930s, and it was initially used as a hallmark for the highest-grade pocket watches and wristwatches made by Kurtz’s organization. Like many of Tutima’s early watches, this piece is simply marked Glashütte on the dial, because the name of the town was virtually a quality mark at that time. 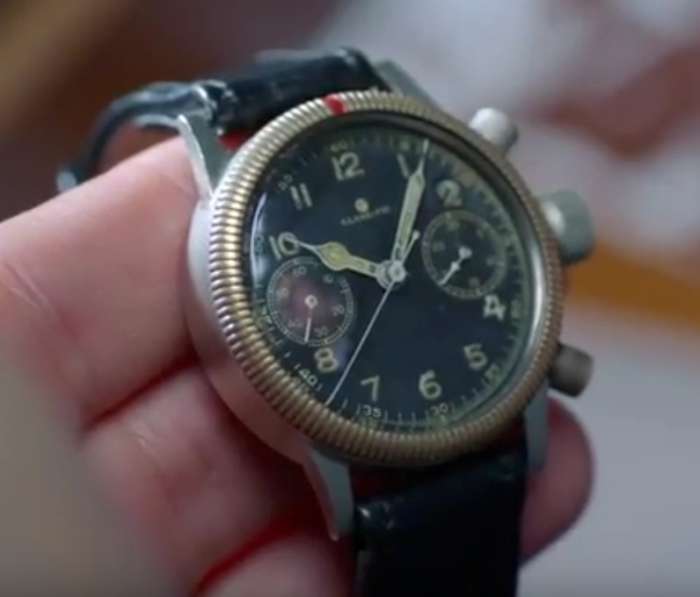 To enter the competition you have to purchase a new Tutima watch before 31 January 2018 and enter the serial detail on this web page. Read more on the Tutima website. 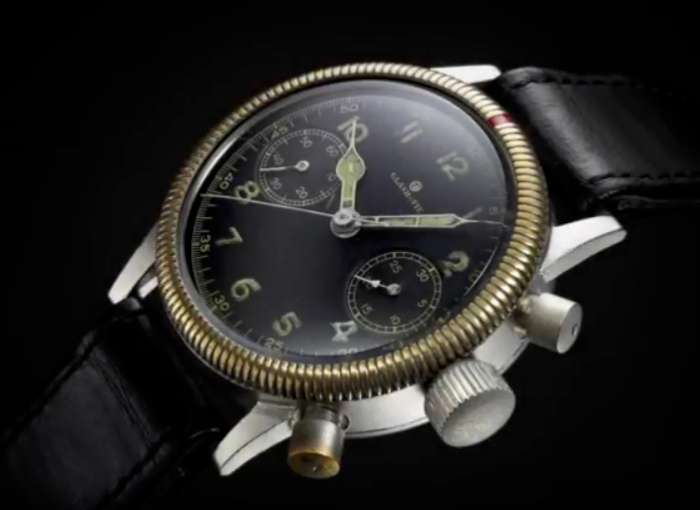