Russell Crowe is selling a whole load of stuff. In the sale titled “The Art of Divorce,” he is getting rid of all sorts of things, many connected to his films such as the leather cuirass that he wore in The Gladiator, and lots of items linked to his wide-ranging interests. Many were collected during his marriage to Danielle Spencer and so presumably it is this that is the origin of the auction’s name. The auction will be held in Sydney on 7 April 2018 – which is also Crowe’s birthday and wedding anniversary.

Automatic chronograph by TB Buti, set with diamond hour-markers, part of the auction “The Art of Divorce”, Sotheby’s Australia, 7 April 2018

The watches include two Panerais, three Breitlings, and pieces by Rolex, Tiffany, Cartier, Chopard, Chanel, Omega, Asprey, Vacheron Constantin, Giuliano Mazzuoli, Michelsen, Longines, Montblanc, IWC, Emporio Armani, TB Buti and others. The reserve prices have not been inflated and so I guess that all the pieces will all be sold, particularly because each item is accompanied by a letter signed by Russell Crowe stating his ownership. 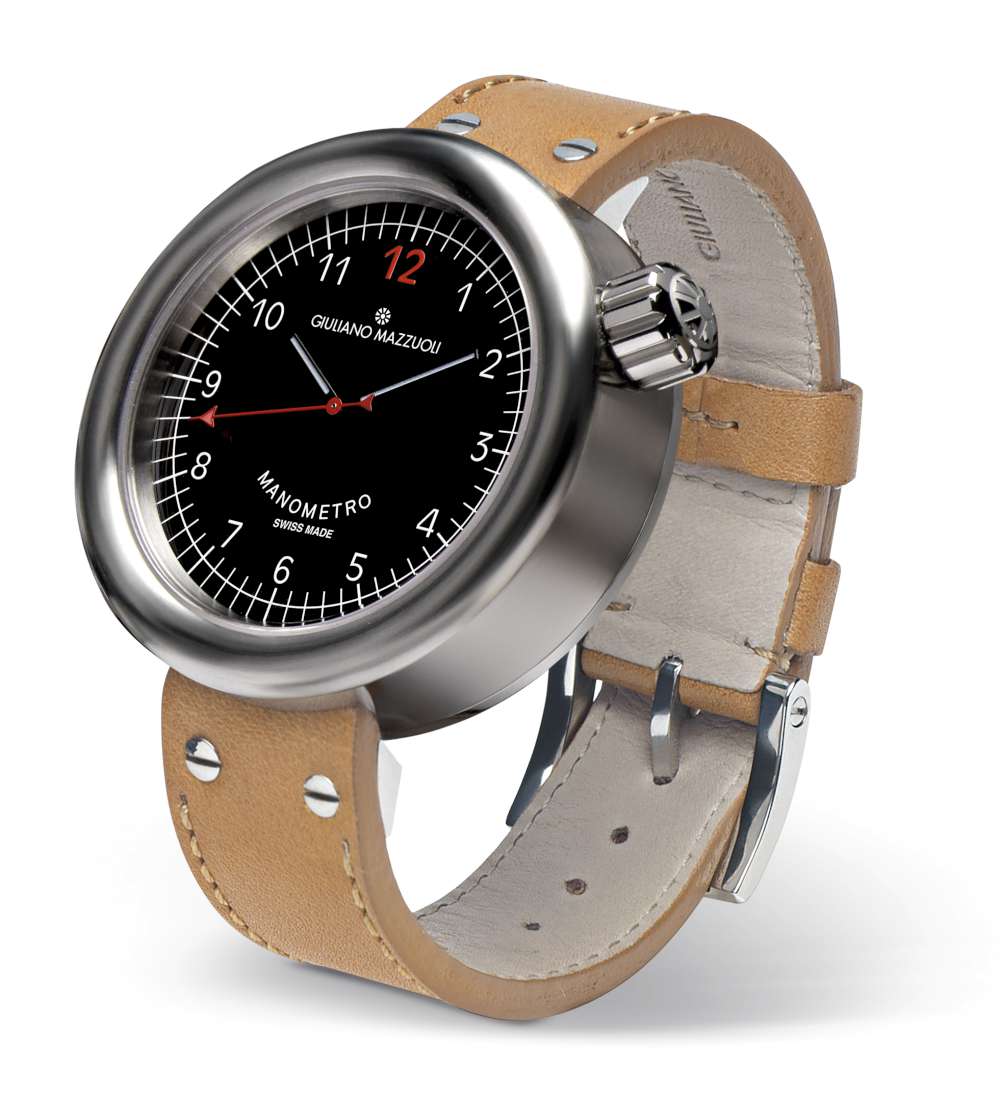 It would be interesting to know which watches he decided to keep. Some of the timepieces are gifts that he received, others are presumably purchases by the actor. An example of his eclectic tastes is provided by the Manometro watch by Giuliano Mazzuoli, a Tuscan designer whose watches celebrate the technical appearance of mechanical gauges. With a large (45.2 mm), thick steel case and distinctive, functional dial, Manometro is bold, distinctive, and robust, with a case that is waterproof to 50 metres. 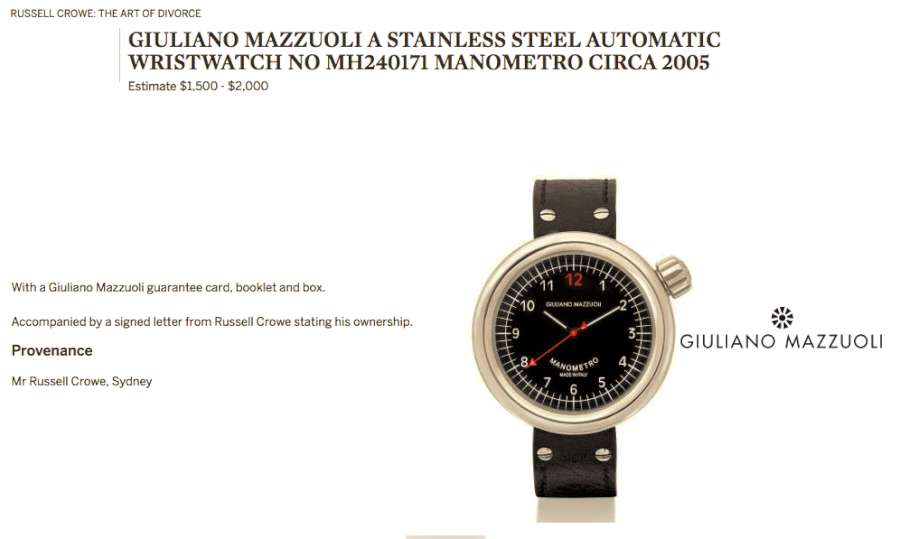 The Manometro is also unusual for its crown at 10 o’clock, which makes the watch a bit more comfortable for people who wear it on the left wrist, and easier to adjust for those who wear it on the right. If you buy it new, you can choose the dial colour, black or cream, and strap material, leather or rubber.

Curiously, Giuliano bears a slight resemblance to Russell. He didn’t know that Crowe owned one of his watches. “I was very surprised to hear this news,” he said. Other owners of his watches include Lapo Elkann, Elle MacPherson and Paul Newman. 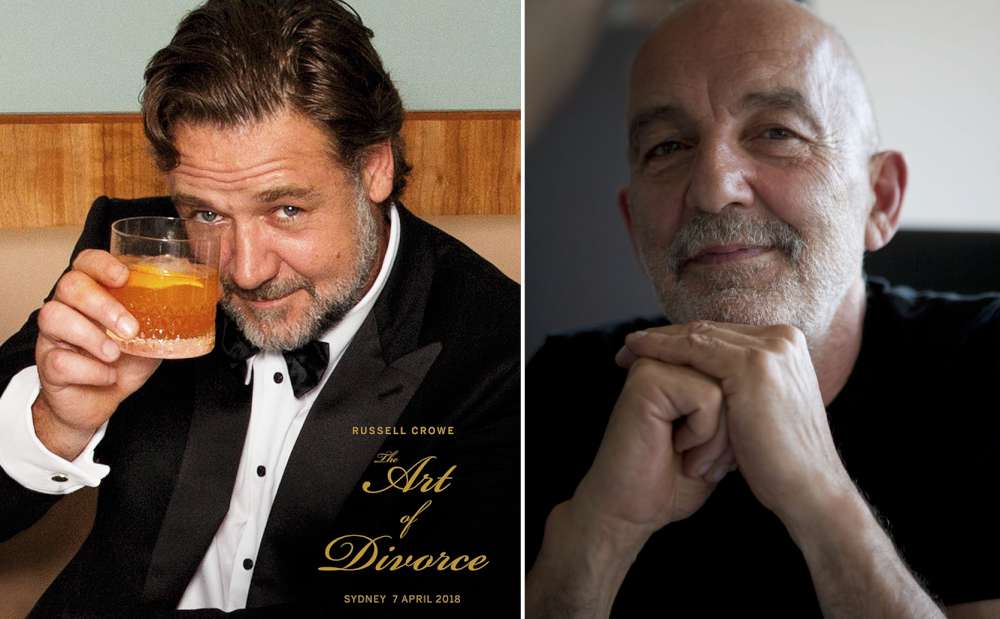 Russell Crowe (left, in an image on the cover of the Sotheby’s Australia catalogue) and Giuliano Mazzuoli

Find out more about the Manometro on the Giuliano Mazzuoli website. Or bid for one of Russell Crowe’s watches at the Sotheby’s Australia website.