Mission Impossible – Fallout is a great film, not much in the way of plot, but probably the best chase scenes using cars, motorbikes and helicopters that I’ve ever seen. I was interested to see a watch that Tom Cruise is shown holding, in a close-up that lasts for perhaps one second, perhaps a bit less. It is by CWC, a British brand whose brief history was mainly about the supply of watches to British military forces. 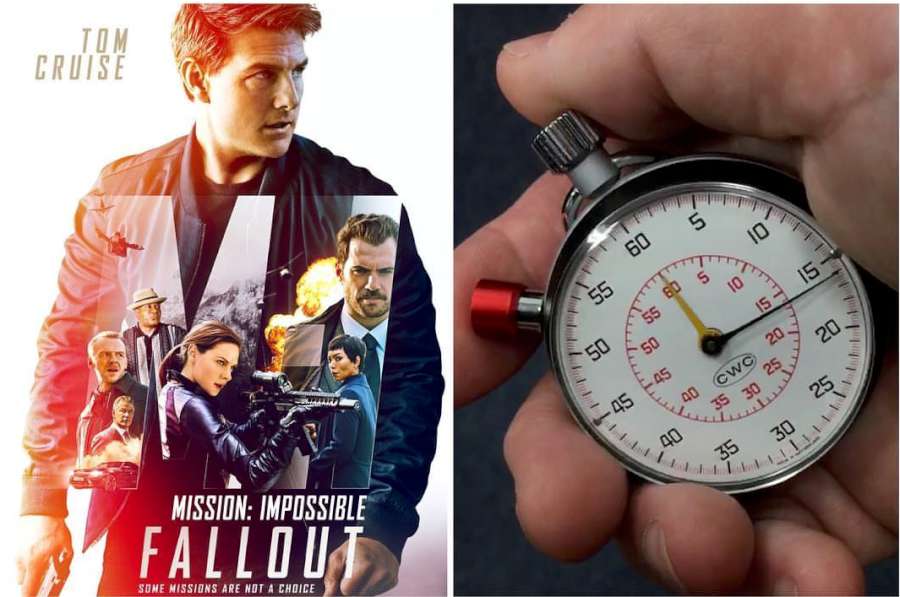 A brand with military origins

CWC was founded by Ray Mellor, Hamilton’s Managing Director for the UK, in 1972. The name stands for Cabot Watch Company, referring to 15th-century navigator and explorer John Cabot. Mellor used his contacts with the British military in order to obtain contracts for the supply of watches. These were initially mechanical, such as a pilot’s chronograph, and a diver’s watch that has now become a collector’s item, because it was supplied only in 1980 and 1981, soon supplanted by the brand’s quartz watches.

The story has some similarities with Panerai. Up until 1990 CWC supplied the armed forces only, but they then began selling some watches to military equipment supplier Silverman’s, based in London. About a decade later, Mellor sold the brand to Silverman’s.

As a product placement, it is interesting because it doesn’t show a production piece, but a stopwatch made initially for military use, and not currently available for purchase. It’s simply a memorable way of placing a brand name in front of audiences all over the world. You can browse and purchase CWC watches on their website. Their automatic diver’s watches retail at prices from £750. The images shown are courtesy of Silverman’s and CWC.