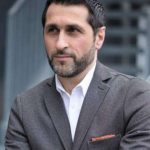 This brand with an unpronounceable name was present at the Baselworld pop-up show in Geneva from 30 August to 3 September 2021. More than a watch, BA1110D is a business model devised by the company founder and CEO Thomas Baillod (which explains the brand name). He himself explains the concept.

“During my two decades’ work as a watch marketing consultant, I formulated a novel business model and proposed it to many companies, and a number of watch brands expressed interest but none of them adopted it. So in the end I decided to create my own brand. In this concept, we don’t sell a watch, we sell a right to purchase. In the space of just one and a half years, we have reached a turnover of one million”. 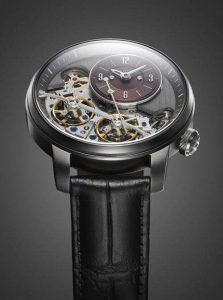 So, what is BA1110D actually selling? The watches are skeletonized mechanical timepieces available at low prices, about €500. How is this possible?

“In the conventional watch manufacturing process, two-thirds of the watch’s price is represented by distribution costs”, explains Thomas Baillod. “To express the same concept in a different way, if we consider a €1,000 watch, production represents just €175, while the rest is absorbed by distribution costs, and typically 40% by advertising investments”.

The brand’s first watches, named Chapter One and Chapter Two, have double escapements that look vaguely familiar, resembling the movements powering many Chinese-made timepieces. “In fact, our first watches were designed by Diego Bottger, and utilized double-escapement calibres sourced in China and reassembled in Switzerland. But we have always been totally transparent, and we always declare the origin of our components”.

Chapter Three, the brand’s latest watch, is Swiss-made, with a movement by STP (part of Fossil Group); it is assembled in the Jura district. It is in stainless steel with a gunmetal PVD finish. “The crown is at 4 o’clock,” says Thomas Baillod, “to signify the fact that BA1110D is an hour ahead of the industry”. The launch price of the Chapter 3 watch is 495 Swiss francs + VAT. 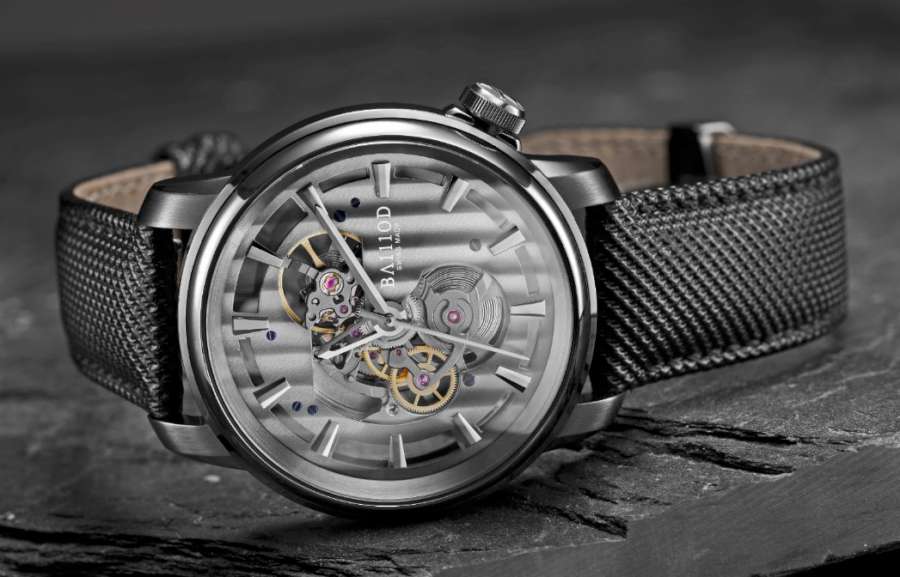 BA1110D and its exponential growth

So what about that innovative business model? Thomas Baillod explains the concept: “Customers register on the website and can purchase a skeleton watch for about €500, but more importantly, they remain the focus of the brand’s eco-system by downloading the dedicated BA1110D community app. Their watch has microchips incorporated into the strap that, when brought close to the customer’s smartphone, immediately takes them into their own dedicated area. They can recommend the watch to their friends, and in return they receive tokens that can be accumulated for rewards such as holidays or another watch. In practice, customers become resellers. Our watches are a perfect example of the phygital world: every customer has a boutique on his wrist”.

So, ladies and gentlemen, are you ready for the new phygital world of watches? Read more on the BA111OD website.

In the photos below, front and caseback of BA1110D Chapter 3. 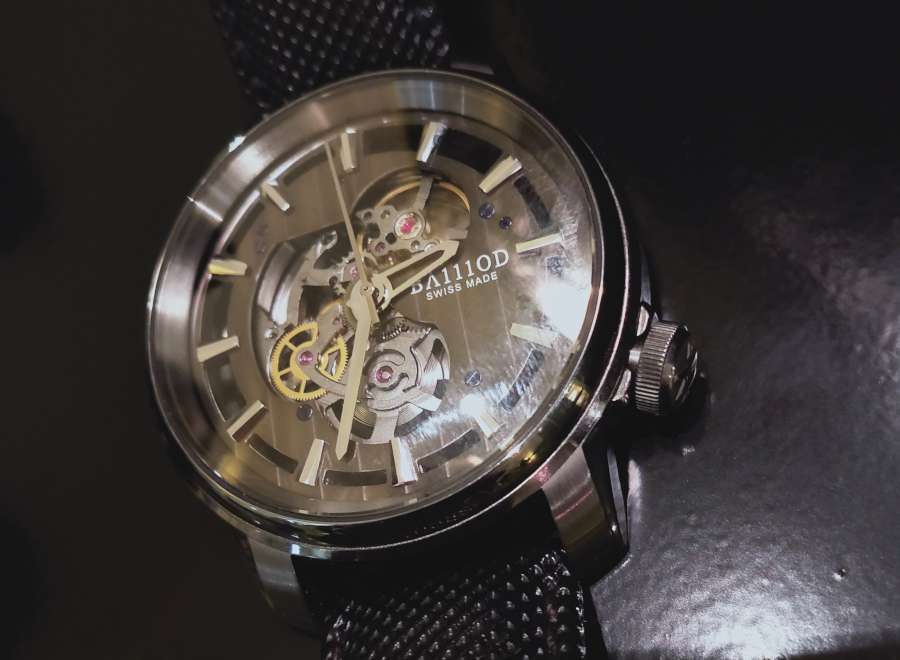 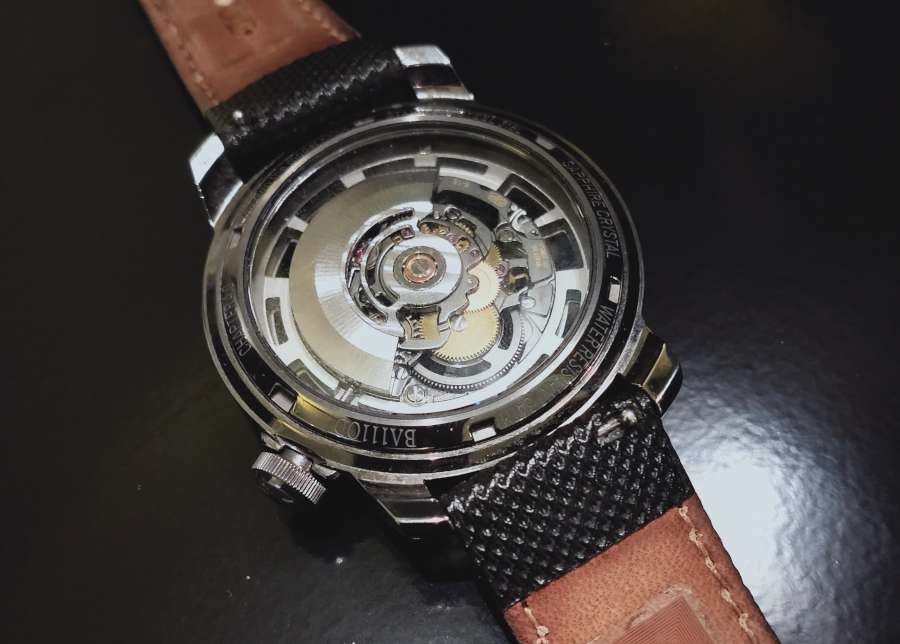