Fendi began its story in Rome in 1925, a fur and leather shop run by Adele and Edoardo Fendi. From 1946 on, ther five daughters Paola, Anna, Franca, Carla and Alda joined the business. Anna’s daughter Silvia Venturini Fendi joined the company in 1994 and is now Creative Director for Accessories and Men’s lines. Fendi became part of the LVMH Group in 2001.

Fendi began making watches in 1988, a venture principally due to Silvia Venturini Fendi. They developed a close relationship with Swiss watchmaking company Taramax SA, and in 2014 Fendi completed its acquisition of the company, which became Fendi Timepieces. Tom Venables, founder and previous owner of Taramax, remained as a consultant before becoming CEO of Taramax USA, the LVMH company that distributes Fendi products in the United States. 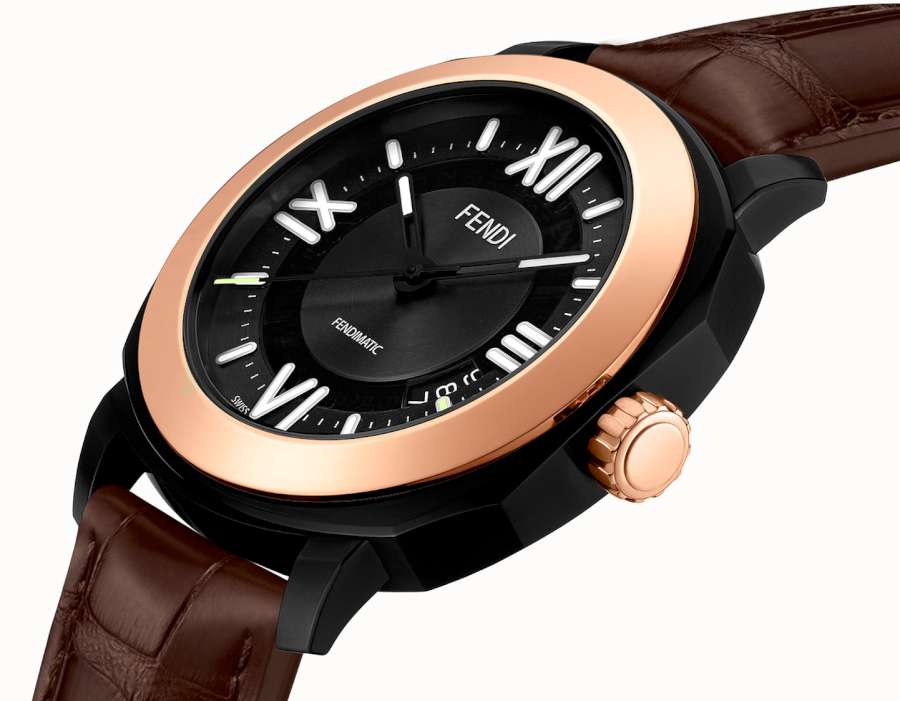 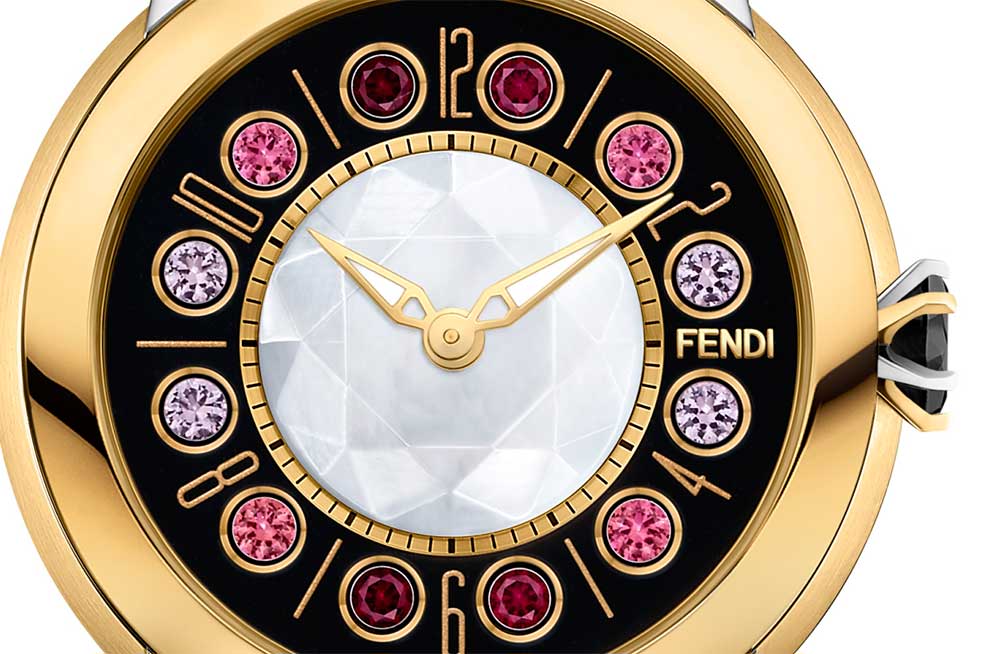