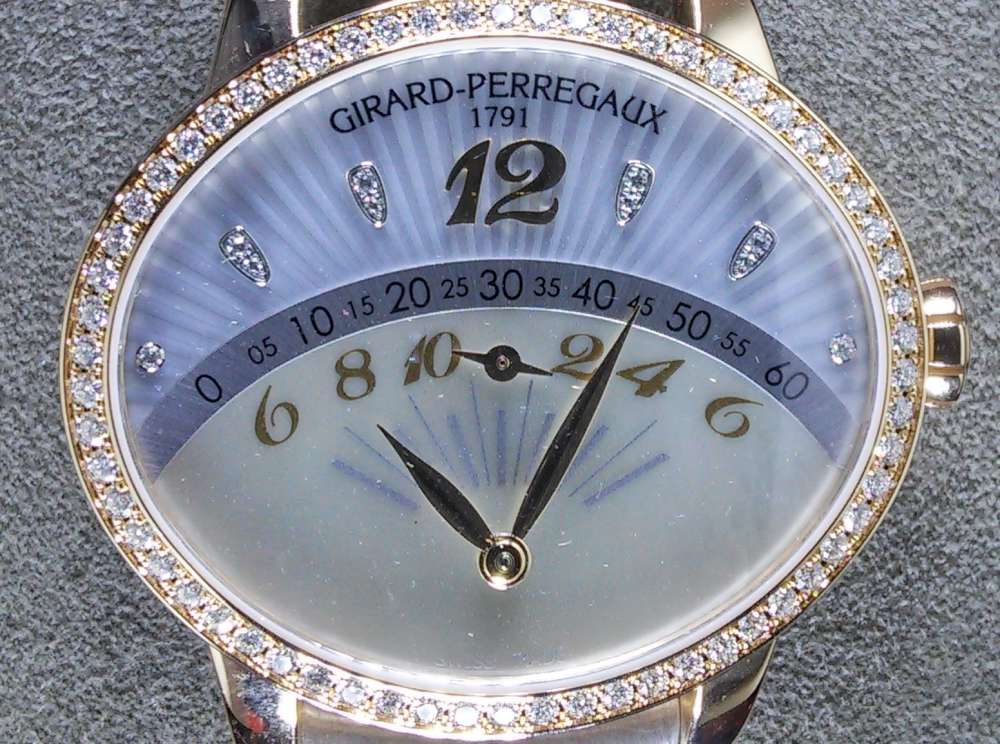 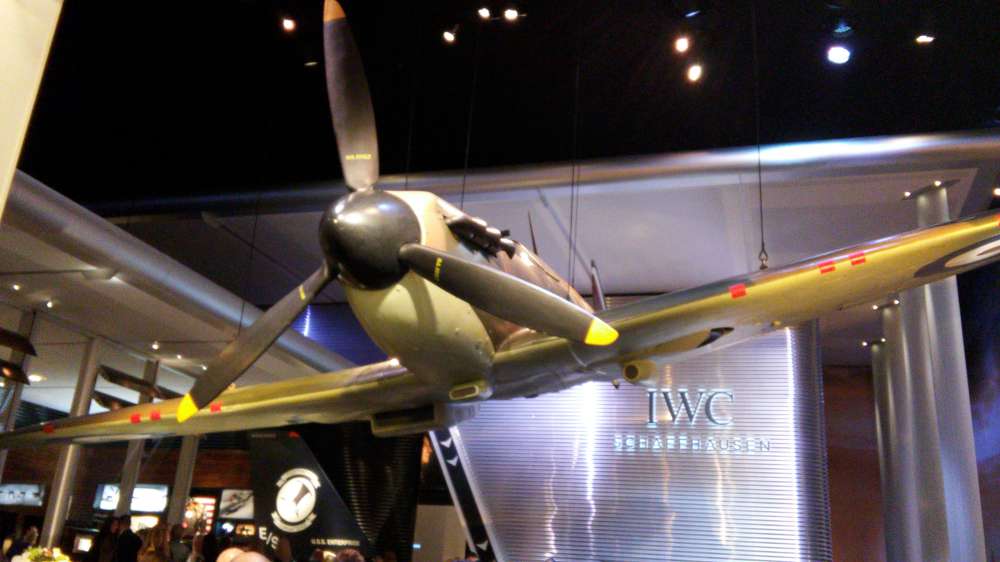 SIHH 2016, the IWC stand with a Spitfire

Another new feature at SIHH 2016 was the absence of Ralph Lauren. From 2009 the brand had been exhibiting as the Ralph Lauren Watch and Jewelry Co., a 50% joint venture with the Richemont Group.

SIHH was first held in 1991, when five exhibitors – Baume & Mercier, Cartier, Piaget, Gérald Genta and Daniel Roth – left Baselworld. The SIHH show ran concurrently with what was then called the Basel Fair (founded in 1917 as the Schweizer Mustermesse Basel, and restricted to only Swiss exhibitors up until 1986). By 1999, these brands had been joined by Audemars Piguet, Bovet, Breguet, JeanRichard, Girard-Perregaux and Perrelet. 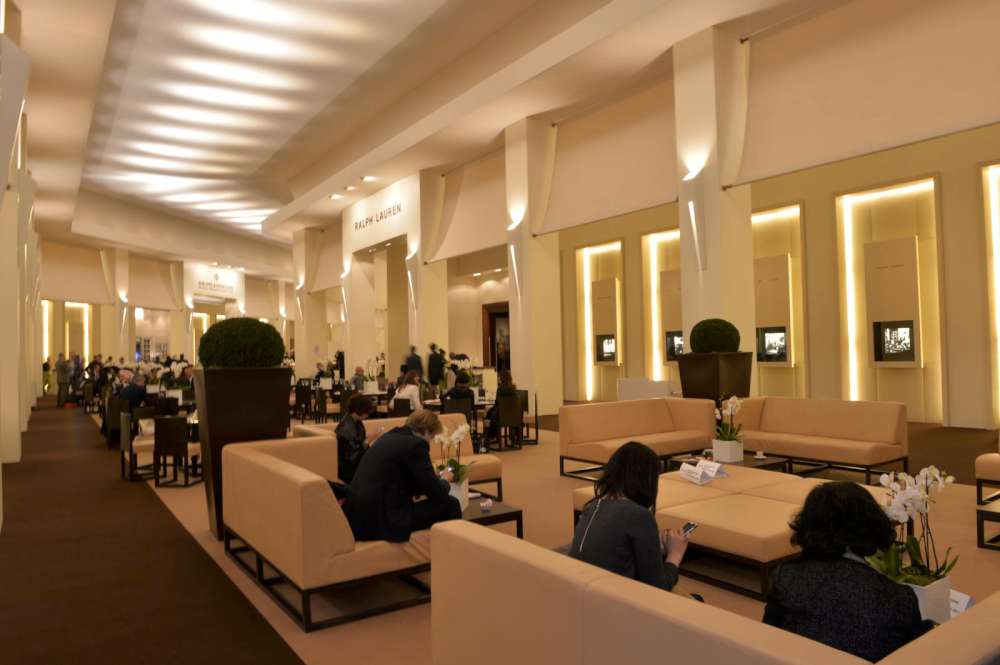 Over the next three years, the major watch groups coalesced. Breguet became part of Swatch Group, and Daniel Roth and Gérald Genta were purchased by Bulgari, and so they all left SIHH and moved back to Baselworld. The Richemont Group arrived, with its new acquisitions A. Lange & Söhne, IWC Schaffhausen, Jaeger-LeCoultre, and Van Cleef & Arpels. In 2009, SIHH decided to move the date of the show earlier, to January.

The next edition of SIHH will take place from 16 to 20 January 2017, at Palexpo in Geneva.