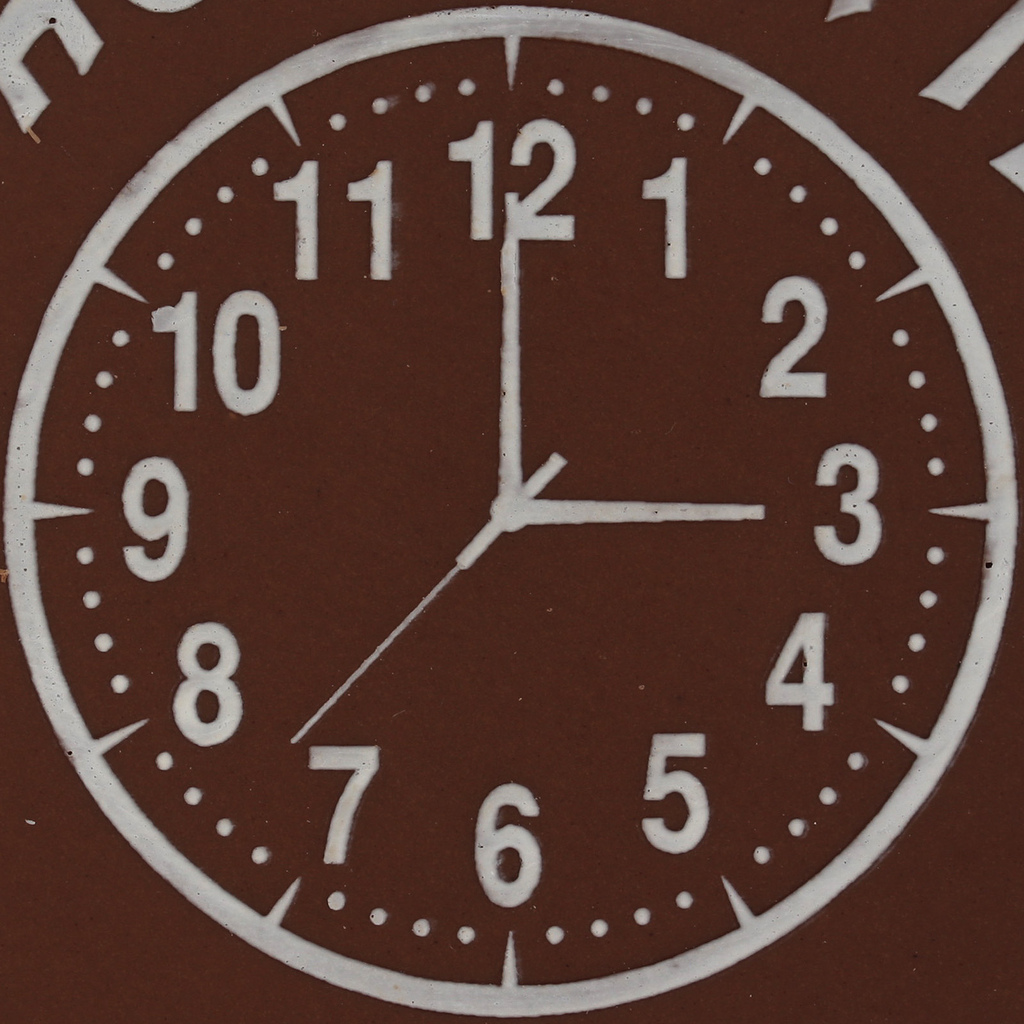 Yesterday, Friday 16 January 2015, Swatch Group shares dropped by 16%. Why? Nothing to do with Swatch Group, but rather a surprise move by the Swiss National Bank that scrapped the cap on the exchange rate between Swiss franc and the euro (previously capped at 1.20 Swiss franc to the euro). The result was that the Swiss franc immediately rose in value, by as much as 40% during the first day, so that at a certain stage a euro only bought 80 cents of a Swiss franc. Swatch CEO Nick Hayek said that the move was a tsunami for the watch industry, in which raw materials and labour are predominantly Swiss (and so will increase in price), forcing price rises in the final products, most of which go to export. This will be compounded by the weakness of other currencies against the Swiss franc, contributing to a price rise for purchasers. Watches are only one of the industry sectors to suffer. Holcim is the world’s largest cement manufacturer. Pharmaceuticals will also be affected. And, I guess, chocolate.

And so why did the SNB make this move? After all, it’s Swiss industries they’re shooting through the knee. Now, whereas I can get my head around the complications of watch movements, the complexities of economic movements are beyond me. But apparently the cap on the Swiss franc had to be defended by the SNB, which spent a lot of money on buying foreign currencies (495 billion Swiss francs spent last year). At the same time that it removed the cap, it also cut the three-month Libor interest rate, from -0.25% to -=.0.75% (so investors don’t get interest, they actually have to pay to hold Swiss deposits). Another factor was the progressive decline of the euro against the dollar: the cap was causing the Swiss franc to slide as well. The European Central Bank is apparently planning a quantitative easing operation, in which new money would be injected onto the market in an attempt to stimulate spending by the private economy and stimulate a recovery in the euro zone. It will probably also have the effect of further weakening the euro. And so the SNB made their move a week before the ECB’s decision.

Who wins? Swiss consumers will enjoy lower prices on imported products, and likewise Swiss industries who work by importing products and selling them in Switzerland. People and companies with money in Swiss bank accounts became richer overnight. But for most other people, it will mean that Swiss products become more expensive. Buy your chocolate watches now before it’s too late!