Locman is an Italian watch brand founded in 1985 on the Isle of Elba. Its name comes from the names of its founders, Fulvio Locci and Marco Mantovani. Initially it worked principally as a supplier of leather straps to other brands, and later went on to develop its own watches. Locci left the company after a few years; Mantovani initially developed relations with MDM, a Hublot brand owned by Carlo Crocco, and later signed an agreement with the Gnutti Group for the distribution of Locman watches. In 2006, Locman founded S.I.O., Scuola Italiana di Orologeria (Italian watchmaking school) in Milan. 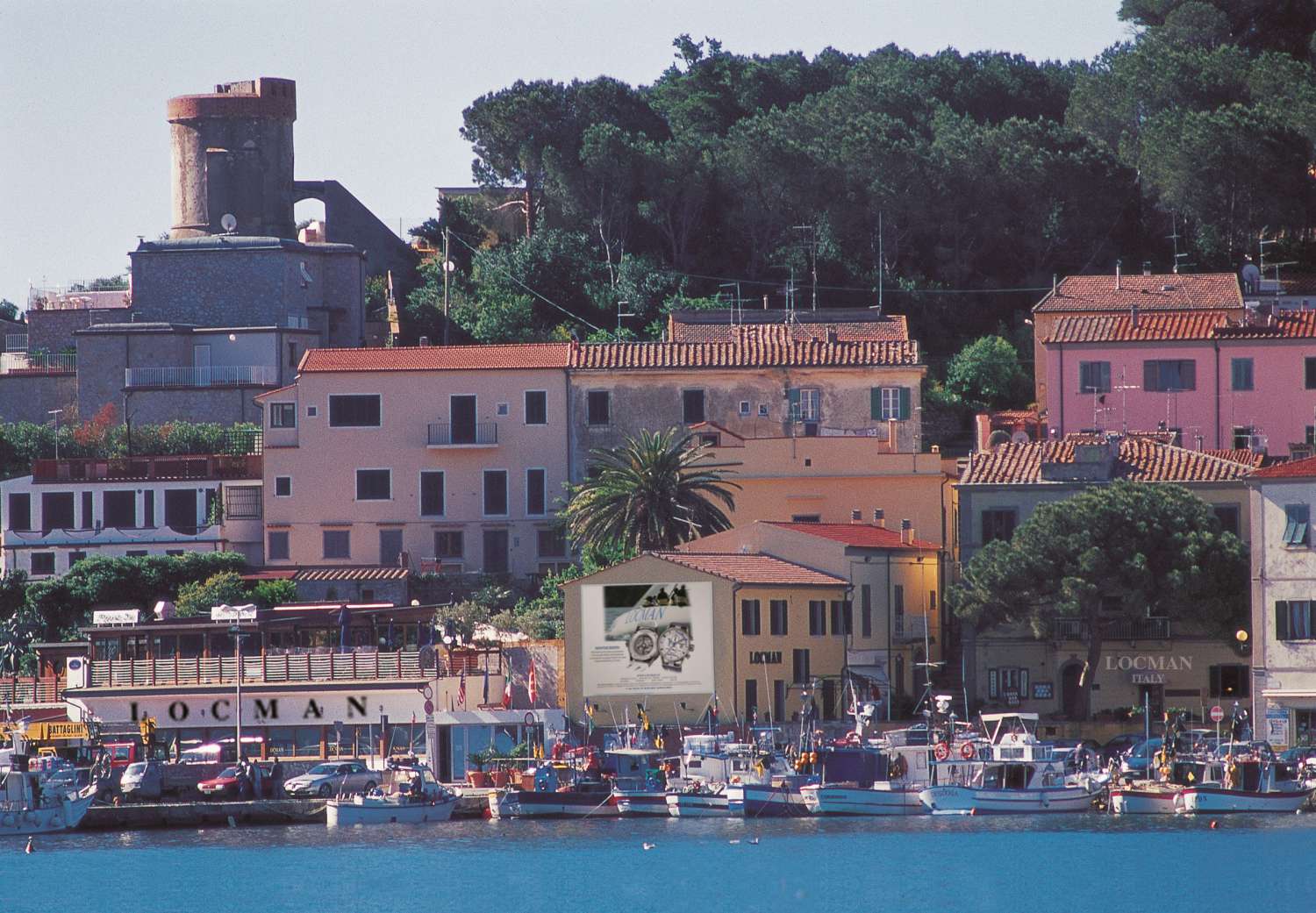 The Locman head office and manufacture at Marina di Campo, Isle of Elba

The first Locman watches appeared in the 1990s. Some early models were made with inserts in local burr walnut, though later they concentrated more on the use of aluminium, titanium and carbon fibre for cases, in large sizes and bright colours that were particularly successful in the USA. Today the brand makes about 200,000 watches per year, total sales about 25 million euro (2006 figures), about 1,000 employees. 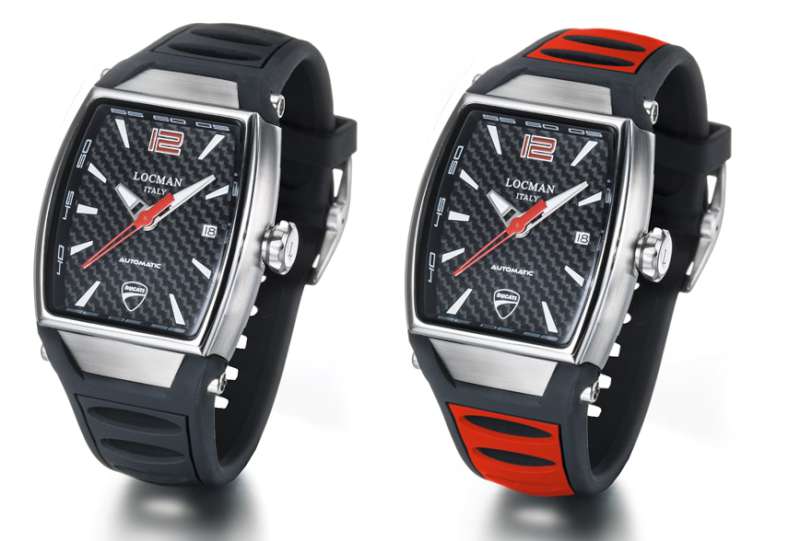 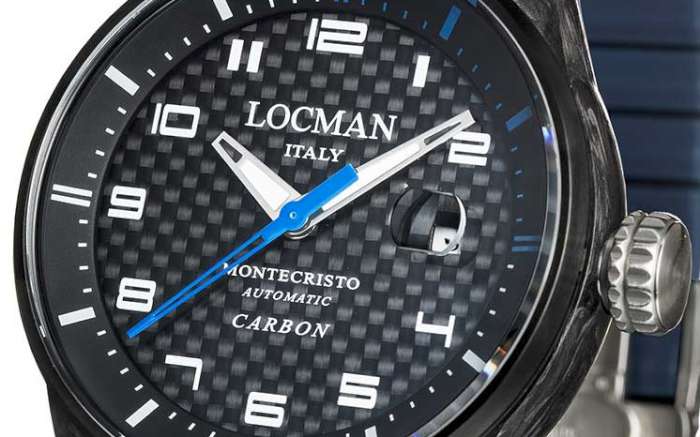