Manufacture Contemporaine du Temps makes very complicated watches, and its company history is also rather complicated. it was founded in 2007 by Denis Giguet, a watch designer who had 20 years of experience in the trade. He had been at Rolex for six years, and had directed the Harry Winston watchmaking division for another six years.

At his workshop in Neuchâtel, Denis Giguet designed and built Sequential One. This watch with a cushion-shaped case displays the time in a totally innovative way, with the hours shown on four digital blocks of prisms, three of which are obscured by a C-shaped rotor which, at the change of the hour, rotates 90° left while the prisms of the corresponding block rotate to reveal the new hour. The hand-wound movement is ferociously complex, with 471 components. 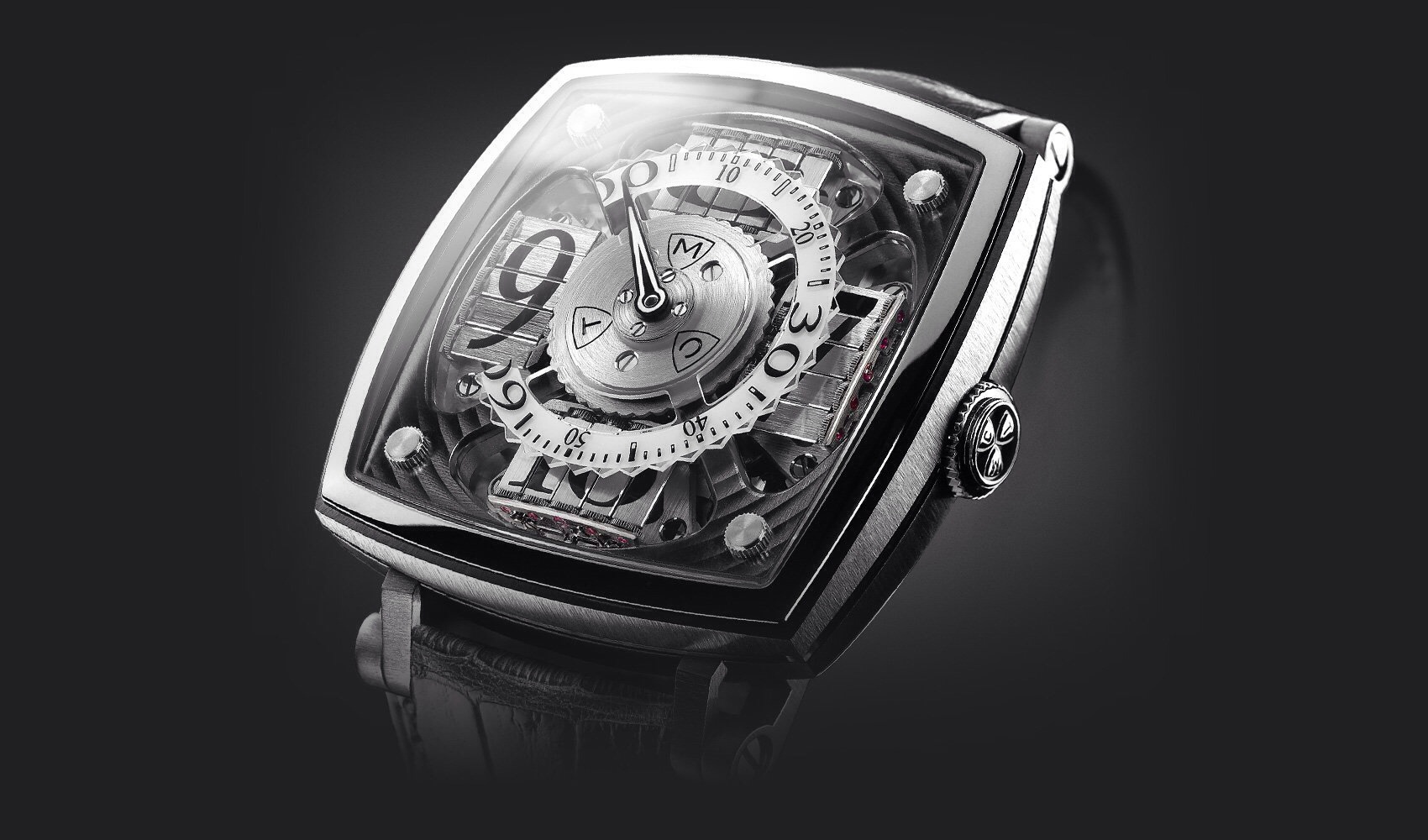 Denis Giguet left the company he had created in 2011, and joined Van Cleef & Arpels, where his work included collaboration on the company’s poetic complications including the magnificent Midnight Planétarium. In 2012, Manufacture Contemporaine du Temps (MCT) was purchased by Cage Holding, a company that “manages a solid group of subsidiaries operating mainly in finance, construction, real estate and trade in Russia and Switzerland” as stated in corporate press releases. The company reworked the Sequential One S100 to create the S110, with design by Fabrice Gonet. 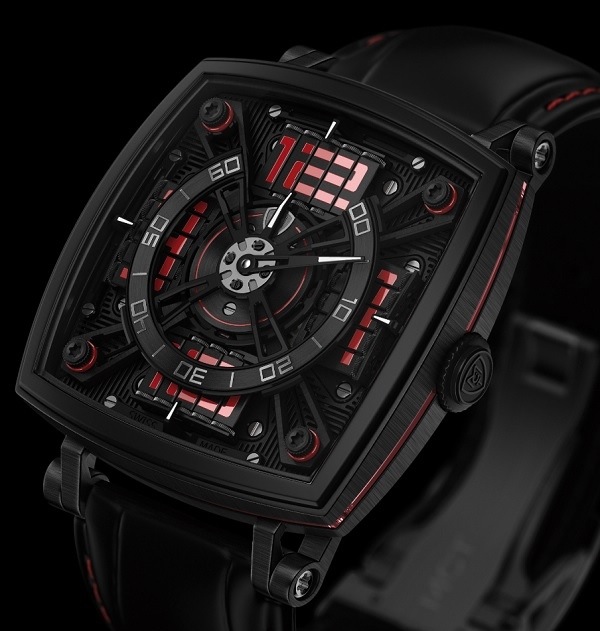 In 2013, the management team comprised Kristina-Ripsimé Ambartsumian, chairman of MCT, François Candolfi as Chief Executive Officer, and master watchmaker Stephan Widmer as Head of Production and Development. Cage Holding’s declared objective for their watchmaking division was to maintain the unusual concept of MCT’s timepieces “with a slight feature of conservatism” to meet the demands of their customer base, and to widen the product pyramid. The company also planned to “produce luxury smart-phones; MCT will combine the visual splendour with a very practical interface and will suggest an option for personalized jewel selection.”

Sequential Two appeared in 2014, with a round case, and the same concept of digital hours, but with a conventional minute hand. By this time, Cage Holding’s watch division consisted of MCT, and also of Digitale S.A. (development and assembly of complications for MCT and third-party brands), MCH S.A. (movement assembly, mainly for other brands), and STM (making MCT’s calibres). 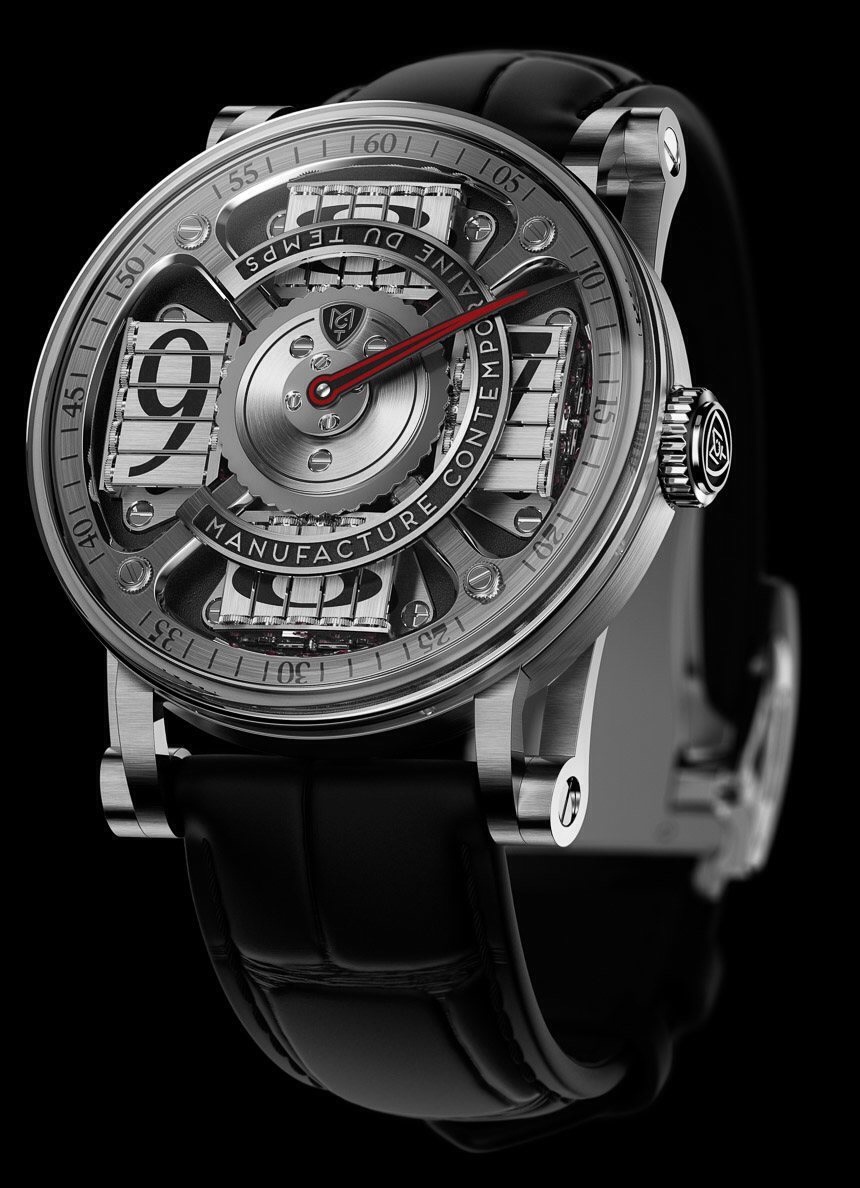 In 2015, MCT presented Frequential One F110, a watch with a totally new movement and a different concept. Time display is conventional, with hour and minute hand, but they emerge from under the focal element at the centre of the dial, a balance running at 18,000 vibrations per hour (2.5 Hertz). The concept, shared by MB&F’s Legacy Machine and Manufacture Royale’s 1770 Voltige, enabled a reduction in entry-level price from about 100,000 Swiss francs to 44,500. The watch is a clever combination of some of MCT’s hallmark features, such as a cushion-shaped case and the ring at the centre bearing the brand name. 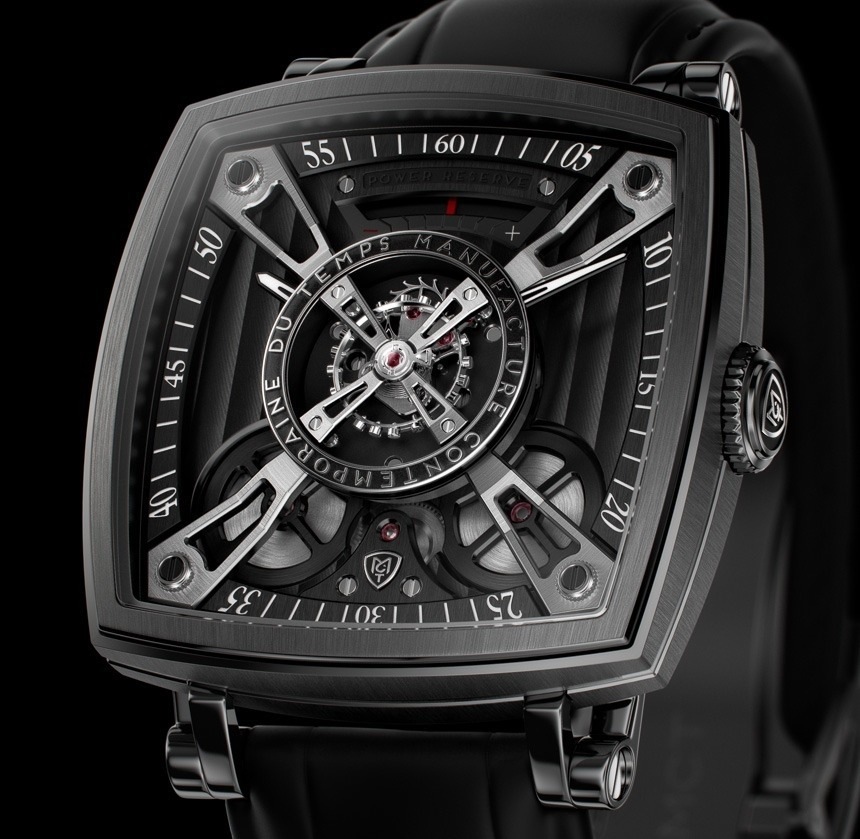 Today, Cage Holding’s watchmaking companies employ about 40 people in Switzerland. Each MCT watch is made from start to finish by a single watchmaker, who then tests it for another three weeks. Components are mostly not made in-house, but are sourced in Switzerland; the company is working on a higher degree of vertical integration.

In February 2016 CEO François Candolfi left the company and was replaced by Pierre Jacques, previously CEO of De Bethune. Under Candolfi’s tenure, say the company, MCT had begun a process of ongoing improvement of the in-house calibres, as well as supervising the internationalisation of the Group which comprises the slightly ominous innovation of “the first MCT subsidiary based in Asia.”

The latest twist in the tale arrived in March 2016, when Cage Holding announced that Denis Giguet would take the helm of their watchmaking division. He said, “Since taking over the Manufacture in 2012, Cage Holding has developed a powerful watch division around it, bringing together the finest specialists. By entrusting me with the management of this division, Cage Holding is providing me with a magnificent R&D-driven industrial facility for building the future.” 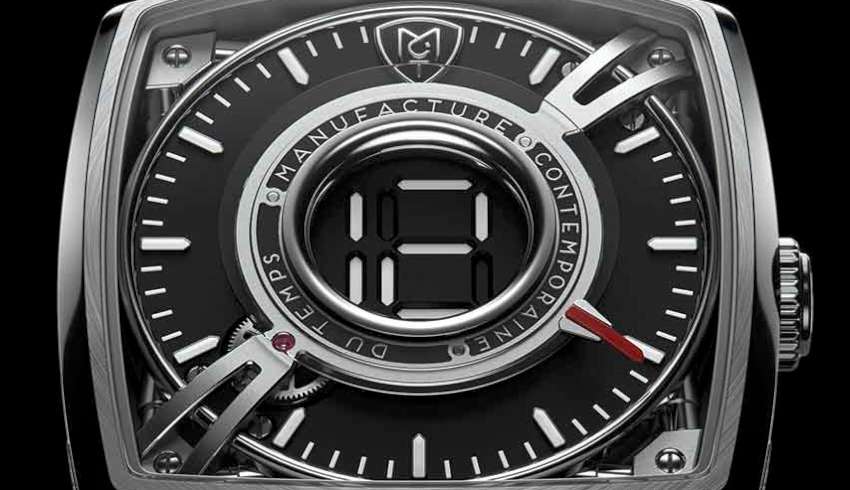 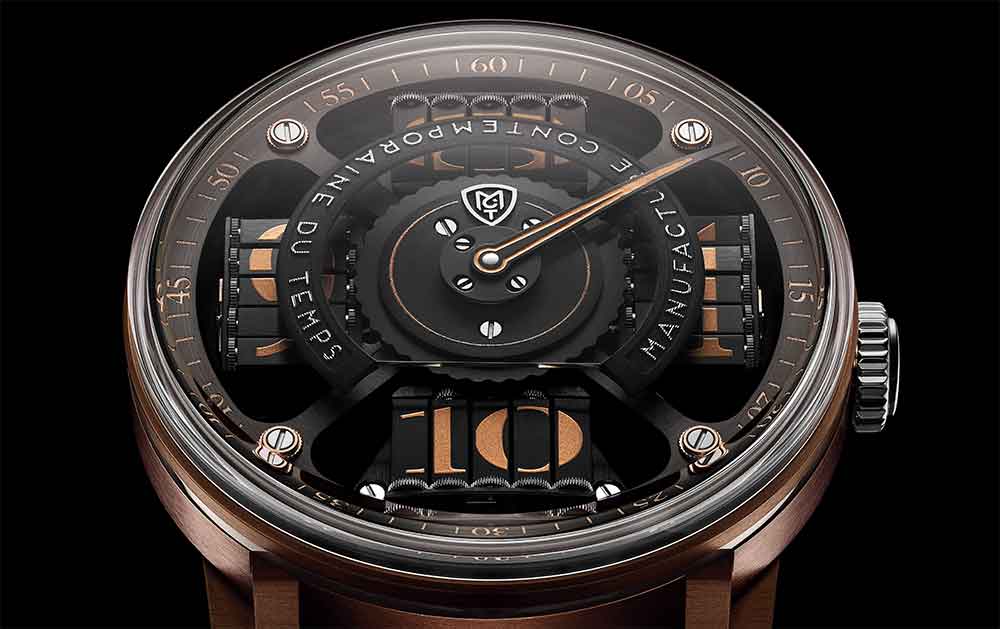 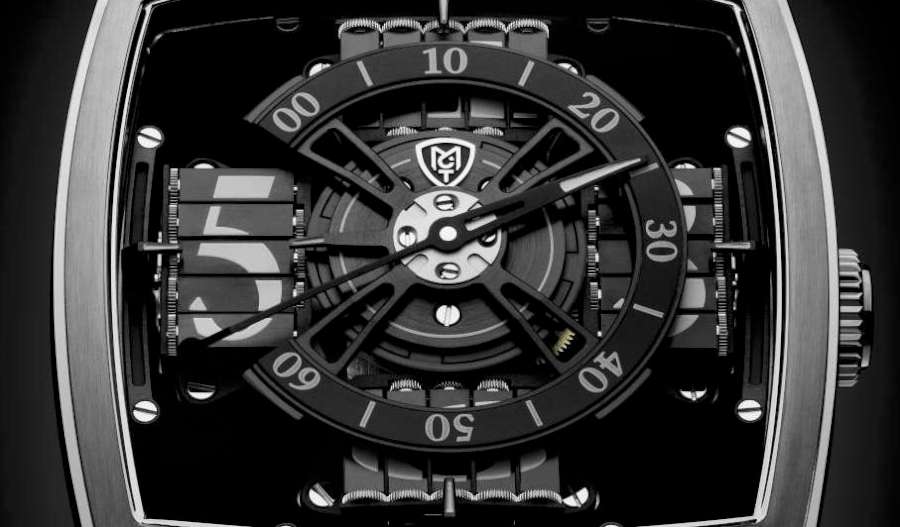 A new way of displaying the time: rotating prisms