Stührling is a brand that was founded in Brooklyn, New York, in 1999, by Chaim Fischer. Their first product was a tourbillon wristwatch made in China. That is the hallmark of the brand: they use Chinese movements and Chinese assembly to ensure low cost. The Stührling Depthmaster 883 is a diving watch with a 42mm case in stainless steel. It is water-resistant to 200 metres, with a screw-down crown. The unidirectional rotating bezel has 120 clicks. Hands and hour markers are coated in luminescent paint for low-light visibility. The watch has a three-row stainless steel bracelet with push-button clasp. There are two versions, with black or blue dial. 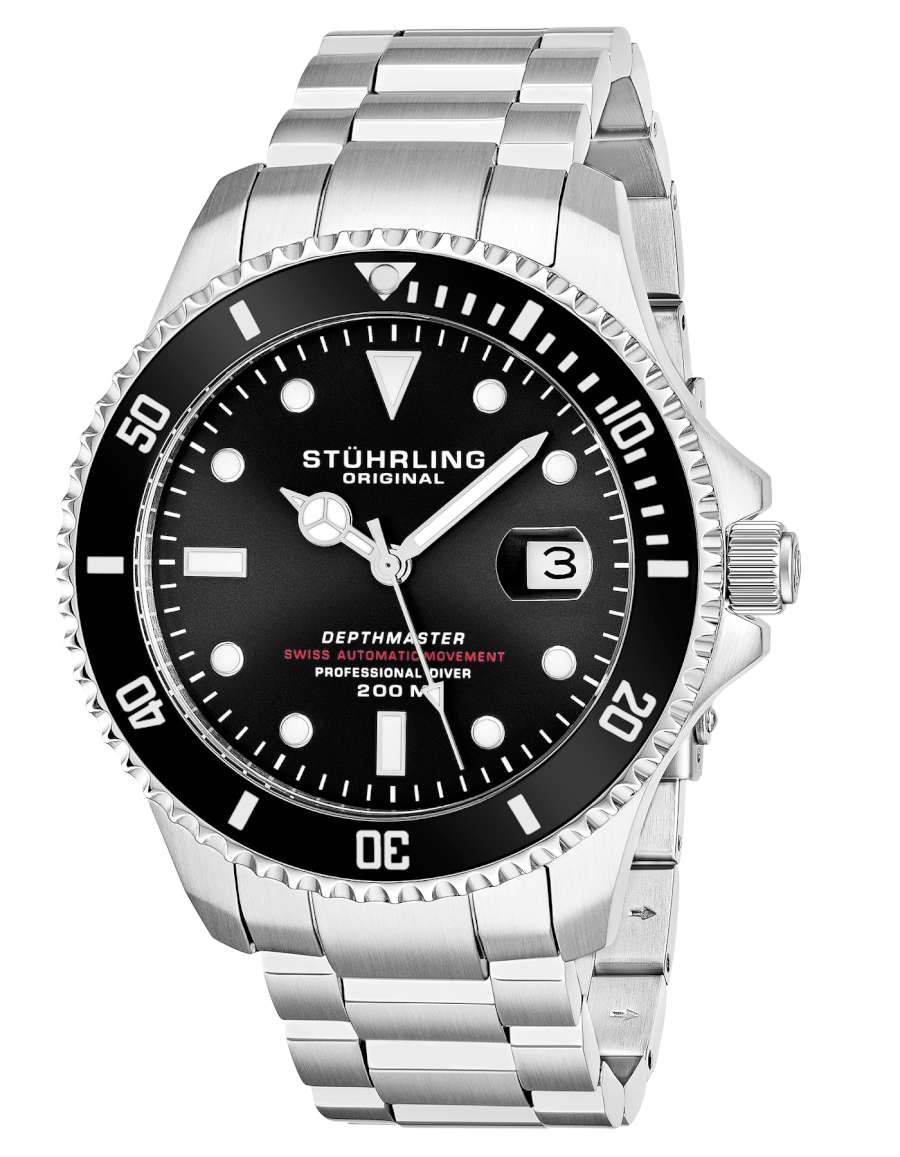 Does it remind you of something? Of course, it’s a copy of the Rolex Submariner, as you can see from the comparison below. The major difference – apart from quality – is the caseback, which is transparent and reveals the self-winding movement. Another difference is price. The Stührling Depthmaster 883 costs $400 in the USA including free shipping. International orders cost another $25, plus taxes and import duty. 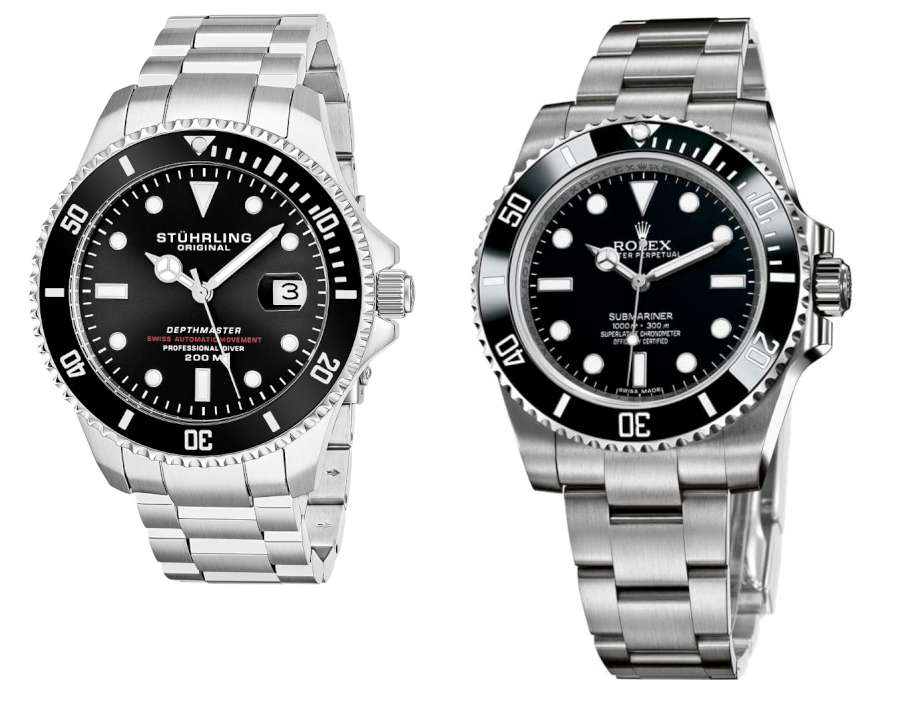 The calibre’s oscillating weight proudly declares that it is Swiss-made and has 18 jewels. Stührling doesn’t provide any information about the movement, but it is probably the Claro CL-888, made by Claro Watch SA which has been operating in Hong Kong and Greater China for over 50 years. Why does it say Swiss made? Because this manufacturer has a unit in Bellinzona, Switzerland, where some operation is performed – perhaps a stage in assembly, or quality control – to enable the company to call the movement Swiss. This calibre apparently went out of production in 2009. 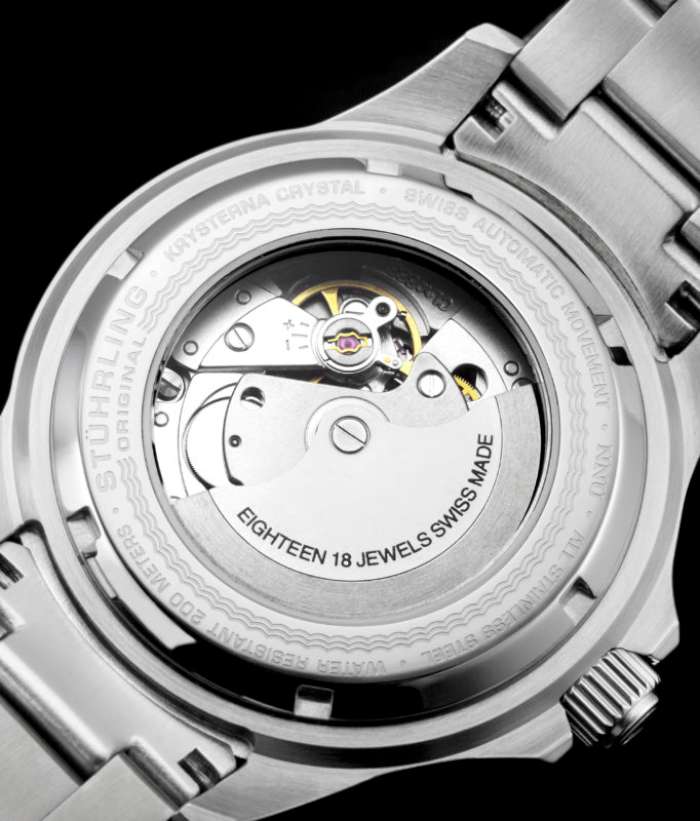 Stührling have endeavoured to construct Swiss origins for the brand, rather like the way in which the Egyptian pharaohs and Ancient Roman emperors claimed divine origins to legitimize their power. The brand is supposedly named after a Swiss watchmaker Max Stührling, who was apparently active in the late 19th century. The story is told on a number of websites dedicated to low-cost watches – it doesn’t appear on the Stührling website except for a brief mention of the Swiss founder – and it goes something like this: “Stührling traces its origins back to late 19th century Switzerland, and to master watchmaker Max Stührling, a protegé of Louis Audemars. Stührling, despite his immense talents, was a man who eschewed luxury, and while working on complication watches for other brands, he secretly preferred to make affordable timepieces. His son Max Jr. began his career at the age of 11, standing in for his father who had injured his hand in a duel. After decades of success, by the mid-20th century, the family had decided to abandon watchmaking, but the resurgence in mechanical watches in the 1990s induced Max Stührling IV (the founder’s great-grandson), to revive the family’s legacy of watchmaking excellence by founding a new company in 2002, in partnership with George J. von Burg.” And, as the saying goes, if you believe that… 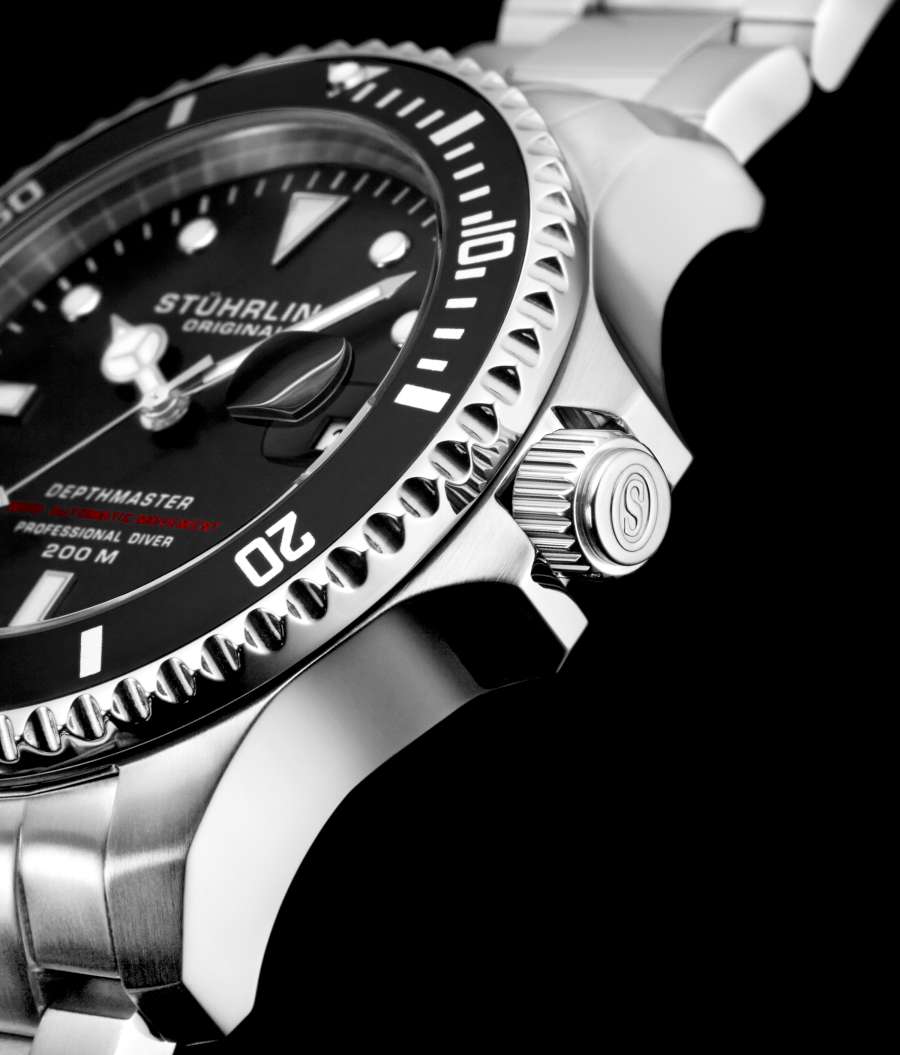 To be honest it sounds like a nice story distributed to a number of websites with a small investment. An attempt to add a Swiss veneer to a US-Chinese concern. While democratically-priced watches are always positive, it’s a pity when these watches are simply resting on the laurels of other famous brands when it comes to design. Many other companies use Asian movements but have no problem in admitting this candidly – for example, Helm, SevenFriday and many others. What’s the problem with Chinese movements and Chinese manufacturing? After all, in many spheres, the world is moving towards transparency. Read more on the Stührling website. 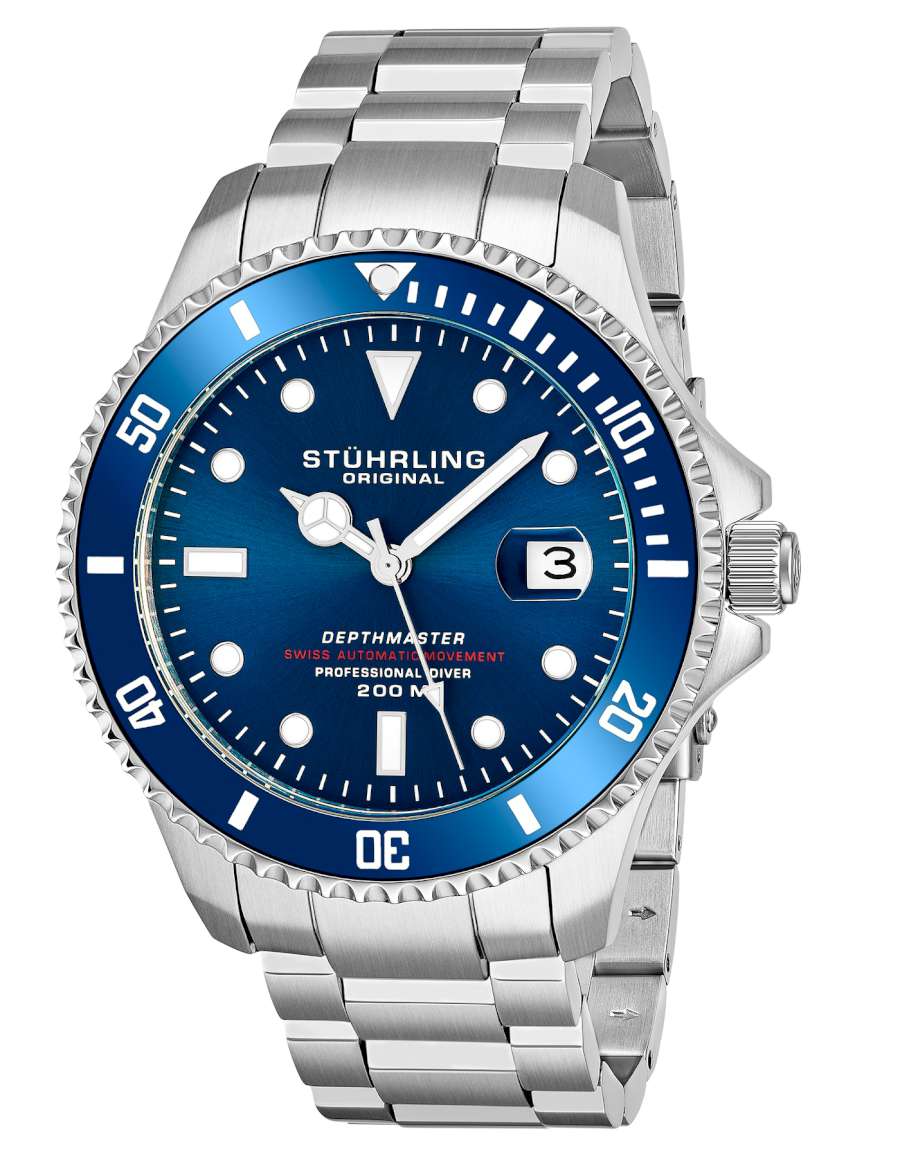