I saw this Facebook ad today, and as I am constantly searching for fine accessible pilot’s watches, I took a close look at this timepiece, which turns out to be the Ingersoll Chinook. At first glance it has some interesting features such as the telemeter scale, and a display caseback revealing a hand-wound mechanical movement. But a second glance showed that this watch has a major problem. 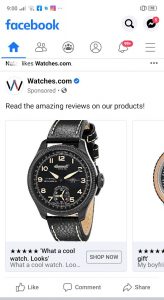 First prize for the craziest watch in the world?

At the edge of the dial there is a telemeter scale. This is a useful function that can be used to measure how far you are from something that you can both see and hear, such as a gunshot, or a stroke of lightning. You just start the second hand when you see the muzzle flash or the lightning, and stop it when you hear the shot or the thunderclap. 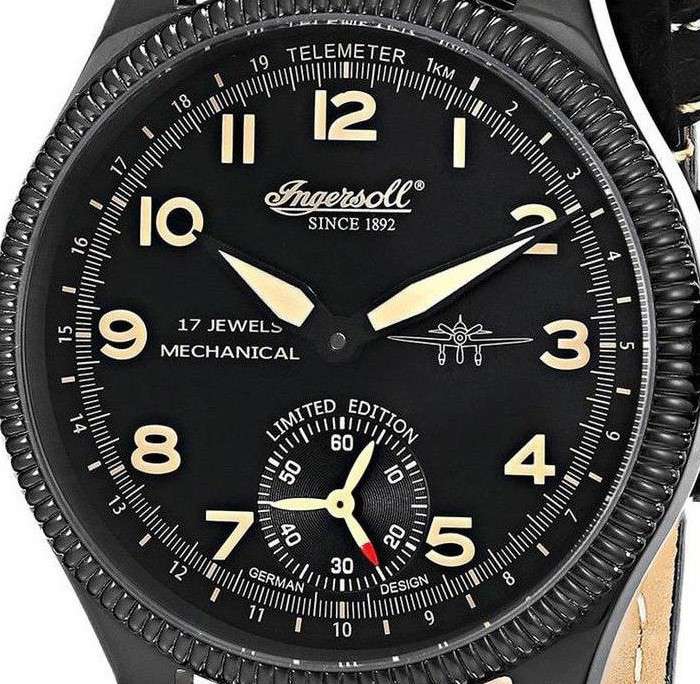 But the crazy thing about this watch is that it doesn’t have a central seconds scale at all! There is just a small seconds subdial at 6 o’clock with a funky propeller-shaped seconds hand. So the telemeter scale is absolutely useless.

Ingersoll have even had the courage to write “German design” on the dial. 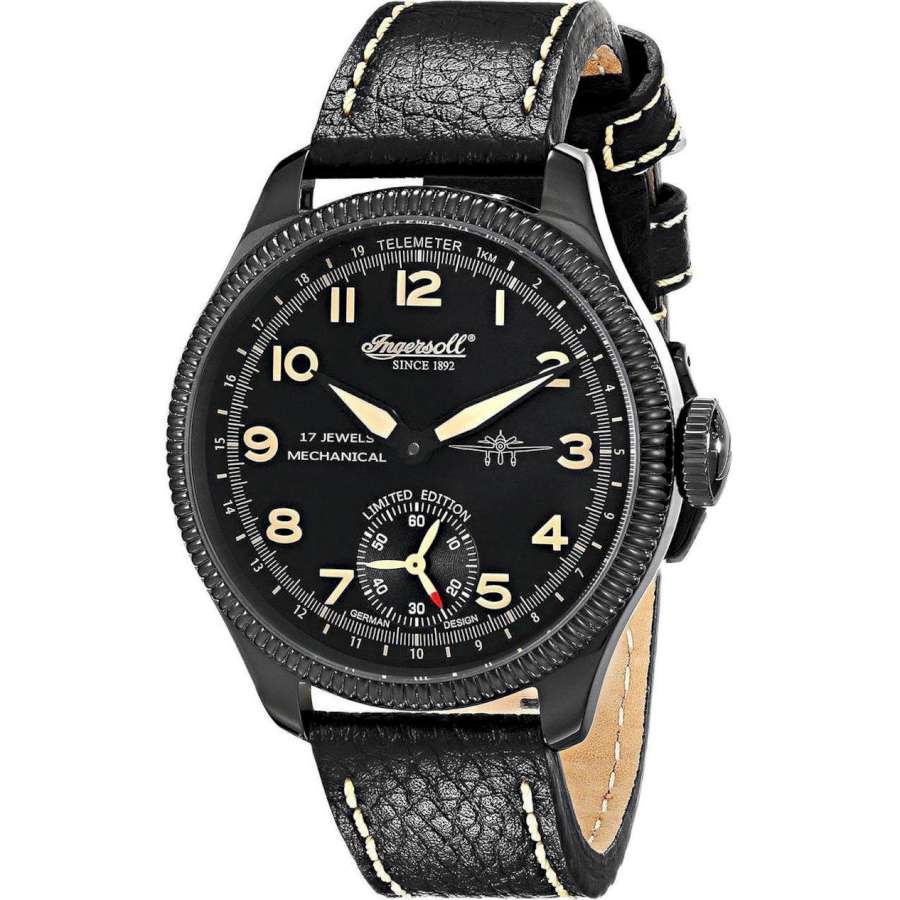 Ingersoll is a brand with an interesting history running back to 1892, when the brand started making very low-cost watches in New York. The company went bankrupt in 1921, but the year after it was purchased by the Waterbury Clock Company, which later became the United States Time Corporation and successively Timex Group. The British subsidiary became an independent company, Ingersoll Ltd., which continued to make cheap character watches (Mickey Mouse, Betty Boop etc.) right up until 1980, when the factory closed down. The brand is currently owned by Zeon Watches, a subsidiary of Hong Kong company Herald Group. I visited the Ingersoll stand at Baselworld about 5 years ago (2015) and there seemed to be hopes of some interesting developments (I wrote about the Ingersoll New Haven, and the Ingersoll Linden Radiolite Automatic). But the company seems to have changed its approach. 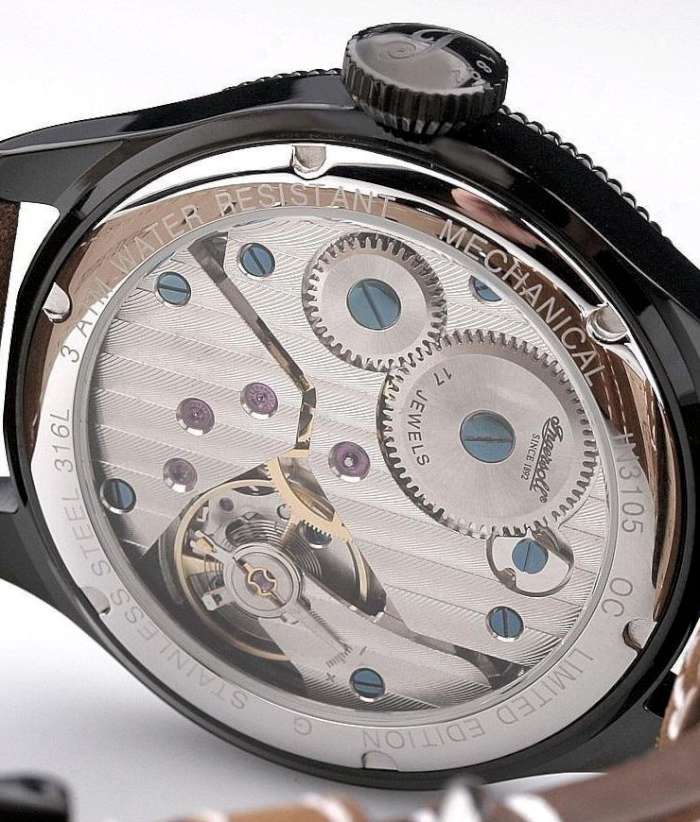