Zenith was founded in 1865 in Le Locle by watchmaker Georges Favre-Jacot (born in 1843), and from then on it has been working at a factory at the same address. When he founded his company, Favre-Jacot was just 22, and he took a revolutionary step: instead of following the usual Swiss watchmaking system of purchasing movements and components from artisans scattered over the region, he built new premises with good lighting, and brought all the watchmaking trades into the same building. This made it easier to improve the precision of his watches. Another innovative feature of Zenith’s early history was their work with architect Alphonse Laverrière who could be considered as a precursor of today’s industrial designers. Laverrière even worked on the design of Zenith’s shops, in anticipation of what is now called the flagship store concept.

The brand name Zenith was adopted in 1911. Two years earlier, the company created a watch for French aviator Louis Blériot, a piece that would become the prototype for a generation of pilot’s watches. Other significant landmarks include the El Primero chronograph calibre running at 36,000 vph, 5 Hertz (1969) and the brand’s sponsorship of Felix Baumgartner.

Zenith was purchased by LVMH in 1999.

From 2009 until 2014, Zenith was led by Jean-Frédéric Dufour, who then left to become CEO of Rolex. He was replaced by Aldo Magada. On 3 January 2017, Zenith announced that Magada would be leaving, and that Jean-Claude Biver would replace him as interim CEO. On 19 April 2017, Biver announced that the new CEO would be Julien Tornare, whose previous career experience in sales and marketing at Vacheron Constantin, from 2000 to date, will be useful in “the renewal of Zenith, developing its markets and activating its marketing initiatives,” as Zenith communicated in its press release. Julien Tornare will take up the position on 1 May 2017. 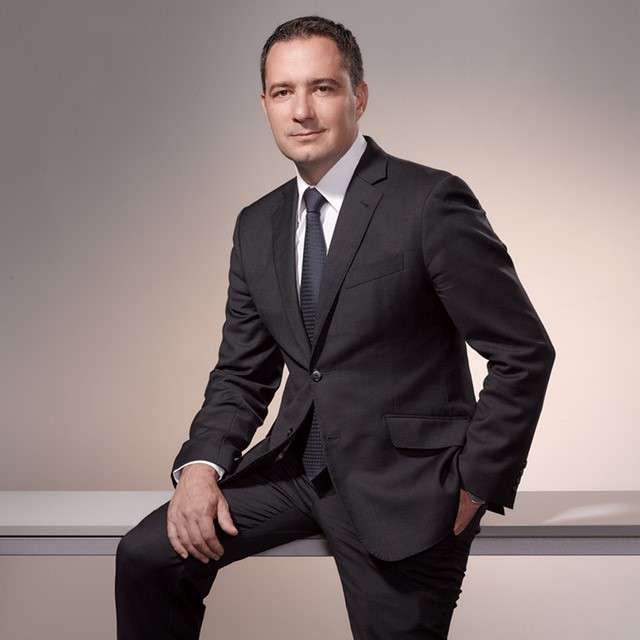 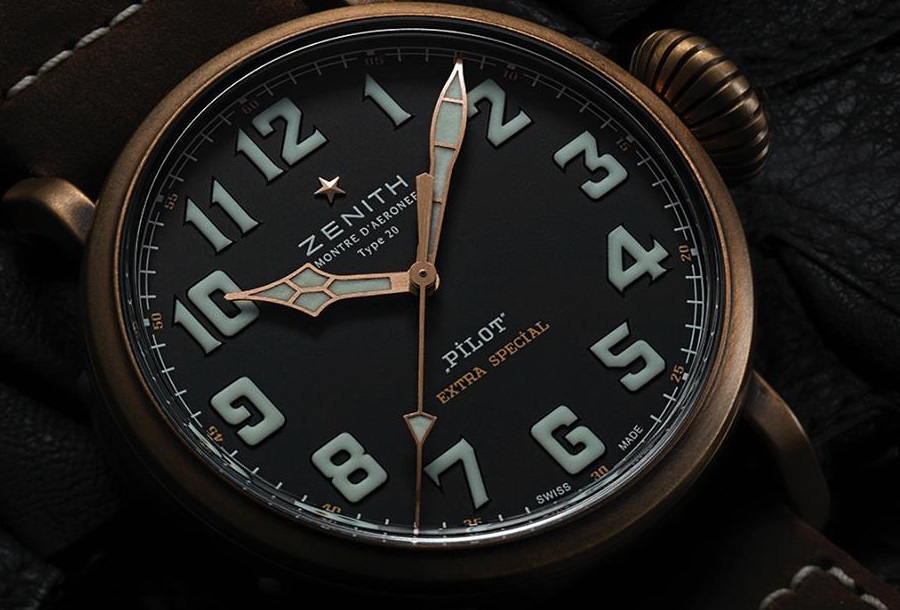 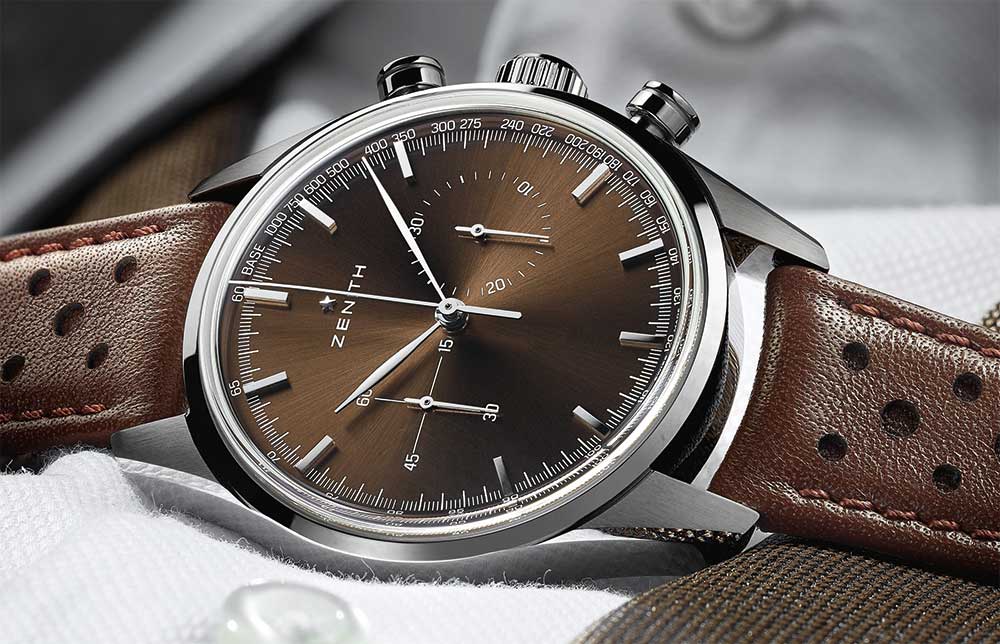 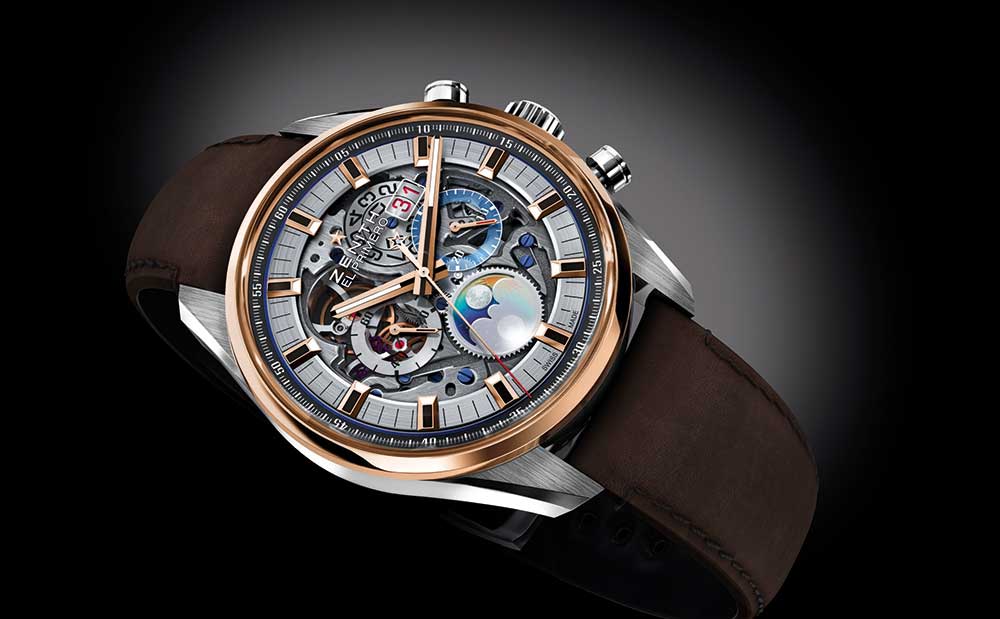 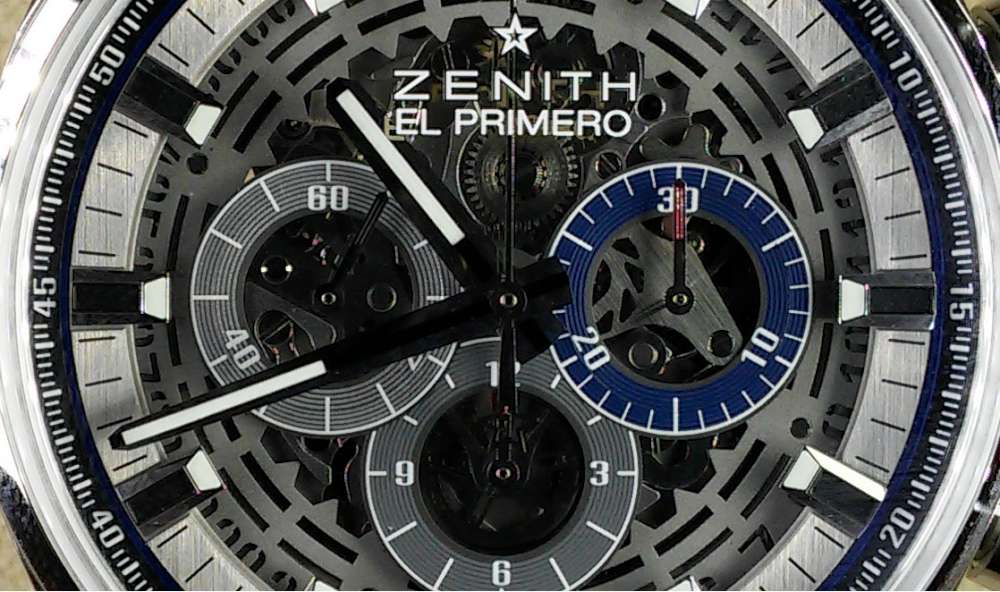 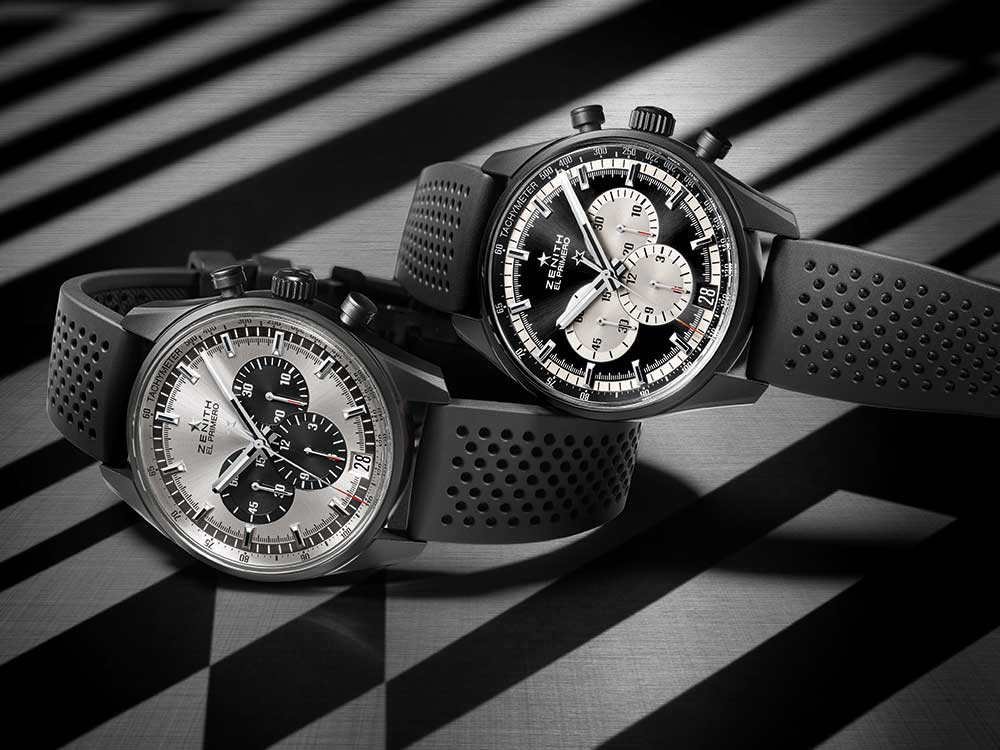 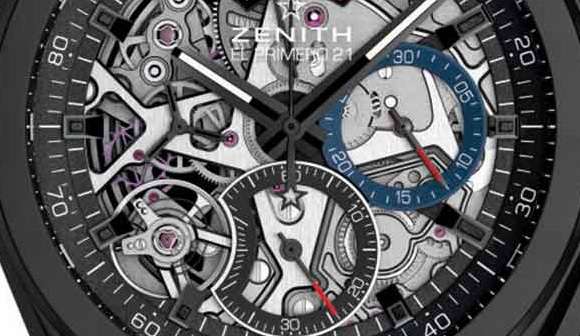 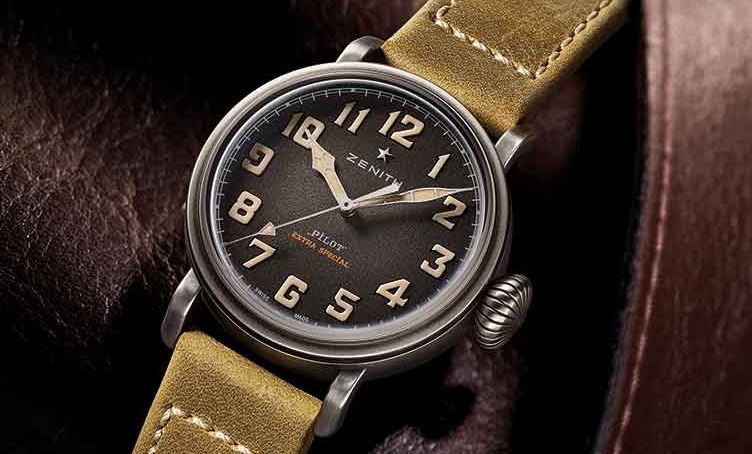 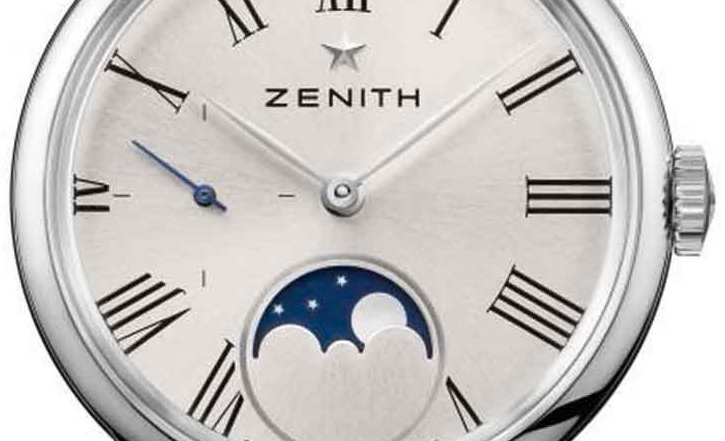 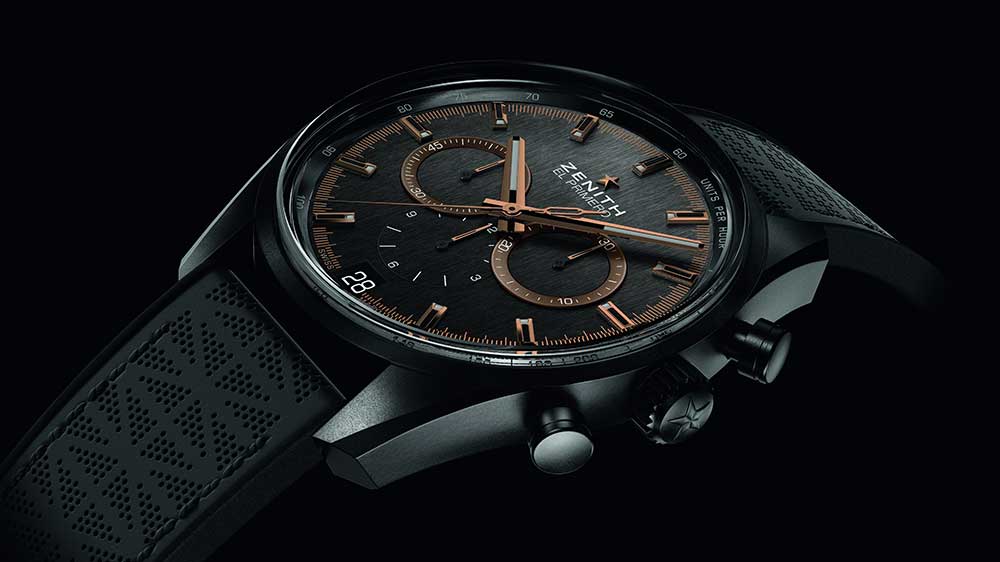