Archimede was founded recently, though its roots date back to 1924, when Karl Ickler founded a company named simply Ickler in Pforzheim, Germany. Pforzheim’s importance as a centre for watches and jewellery runs back to much earlier, to 1767 when the Grand Duke Karl Friedrich of Baden promoted the foundation of a watch factory in an orphanage in order to give the orphans a trade.

Today, Ickler still exists primarily as a case manufacturer, and now also with several of its own watch brands. The company is currently managed by Thomas Ickler, the third generation of the family. Ickler began making watches for third-party clients in 1990, and a few years later they launched their own brand Limes, watches with high-quality movements in Ickler cases. In addition to Limes and Archimede, Ickler also owns two other brands, Autran & Viala, and Defakto. For further information, see www.icklerwatchblog.com

The Archimede project was launched in 2003, for the production of timepieces with a good quality/price ratio. Today the brand makes a range of pilot’s watches, marine watches, dress watches, divers and sports watches, using ETA or Sellita movements. Watches are sold directly from their online store. Customers appreciate the fact that Archimede regulates its watches with great care before despatching them, and many report exceptional precision. 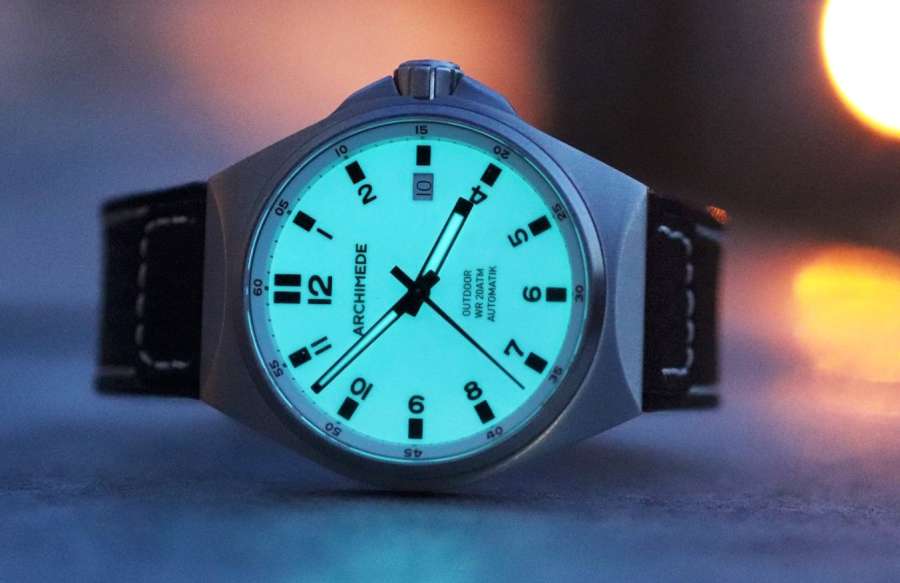 Which is the cheapest mechanical watch for men?