The company was founded by Georges Édouard Piaget in La Côte-aux-Fées, a small village in the Swiss part of the Jura, in 1874. From his workshop on the family farn, Georges began making movements that he supplied to other brands – typical of the “cottage industry” delocalized production that was a characteristic of Swiss watchmaking in its early phases. But Georges Piaget’s movements were better than most and so he developed a prestige reputation, and his workshop grew. He was succeeded by his son Timothée Piaget who took over in 1911, and the brand at last emerged in its own right from 1943, when Georges’ grandsons Gérald and Valentin Piaget began making watches with the Piaget name and established a distribution network.

The Calibre 9P, a hand-wound movement just 2 mm thick, was introduced in 1957 , and marked the start of the company’s specialization in ultra-thin watches. The Calibre 12P was the world’s thinnest automatic movement when it was launched in 1960. In the 1960s, the brand purchased a number of jewellery workshops in Geneva, and from then on it has continued to develop both in watches, jewellery, and jewellery watches, introducing the idea of using hard stone for dials, and developing cuff watches.

The Vendôme group, now Richemont, purchased Piaget in 1988. The family connection continues with the company’s president, Yves Piaget, the fourth generation of the family. His passion for roses is reflected by the jewellery collection, with many rose-inspired pieces, but the brand remain specialists in watches and jewellery and have no plans to diversify into other areas such as fragrance.

The Altiplano collection of ultra-thin watches was launched in 1998, based on a 1957 model; in 1999 the Emperador range was launched specifically for the most important complications. In 2001, Piaget opened a new manufacture at Plan-les-Ouates, near Geneva. The Altiplano 900P, presented in 2014, is currently the world’s thinnest hand-wound mechanical watch at 3.65 mm thick.

The company’s motto “Faire toujours mieux que nécessaire ,” Always do better than necessary, coined by founder Georges, is engraved on many of its movements.

Philippe Leopold-Metzger will retire from his position as CEO of Piaget on 31 March 2017 after a career of 36 years in the Richemont Group. He will become non-executive President of Piaget, for a smooth transition to his successor, Ms Chabi Nouri.

Chabi Nouri is currently Managing Director for Marketing & Sales at Piaget, having joined in 2014. She will become CEO of Piaget on 1 April 2017. Her career includes 10 years at Cartier. 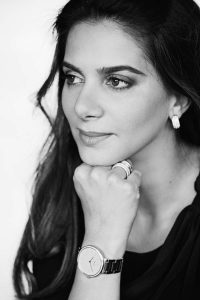 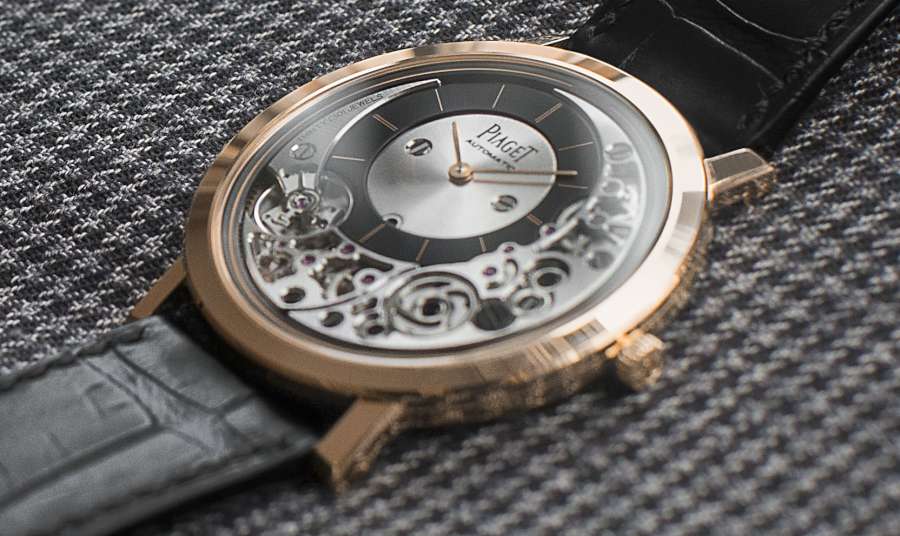