Self-taught watchmaker Antoine LeCoultre set up his first workshop in 1833, and to this day the Jaeger-LeCoultre Manufacture has been at the same location in Le Sentier, Vaud. About thirty years later, a time at which Swiss watchmaking was based primarily on outsourcing with individuals making movements in small home-run workshops. Antoine and his son Elie decided to bring all watchmaking skills together under one roof, and their pioneering approach to vertical integration eventually led to what the brand is today, a concern comprising over 180 techniques involved in forging timepieces from start to finish.

The other name in the brand came from French watchmaker Edmond Jaeger, born in Alsace. He set up a business in Paris in 1880, making timepieces for the French Navy, and particularly chronographs and other technical watches. He met Antoine LeCoultre’s grandson Jacques-David in 1903, when he challenged Swiss brands to make an ultra-thin calibre that he had designed. The collaboration led to a friendship and, in 1937, the brand Jaeger-LeCoultre was founded.

One of its most famous products, the Reverso, appeared even earlier, in 1931, in response to a problem met by British officers playing polo in India: their watches were often damaged during their matches.

To date, the company has produced the remarkable figure of 1,242 different calibres, including the 1929 calibre 101, with 78 parts weighing a total of about one gram. It was the smallest watch calibre in the world then, and it still is today.

Daniel Riedo, CEO from 1 July 2013 up until 30 March 2017, has “decided to leave” his position. This is connected to the review of top management at Richemont Group brands that began in November 2016. No successor to Riedo has been announced. Possibly the position will be covered temporarily by Georges Kern, who will become Head of Watchmaking, Marketing and Digital for all Richemont brands. 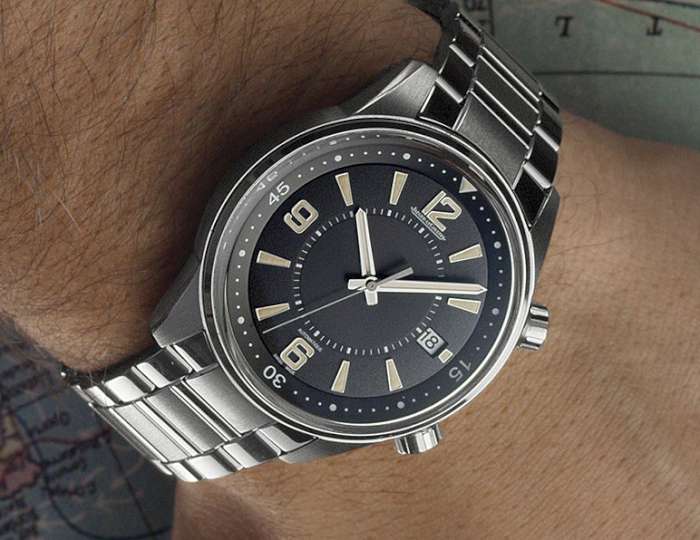 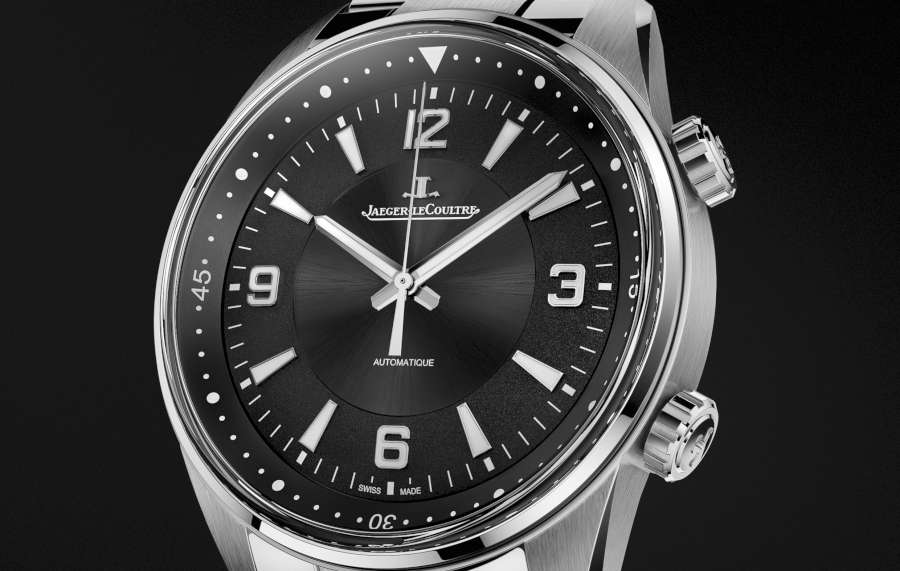 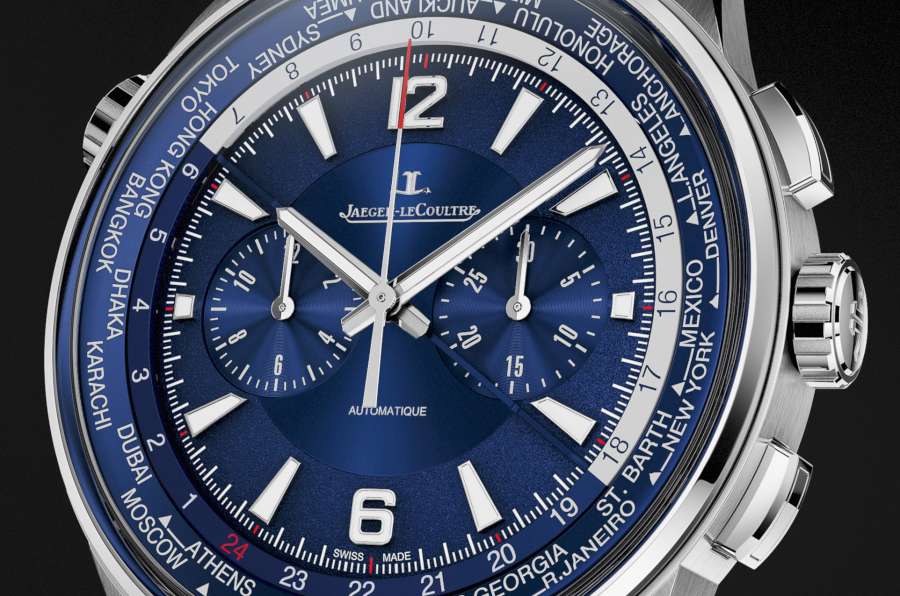 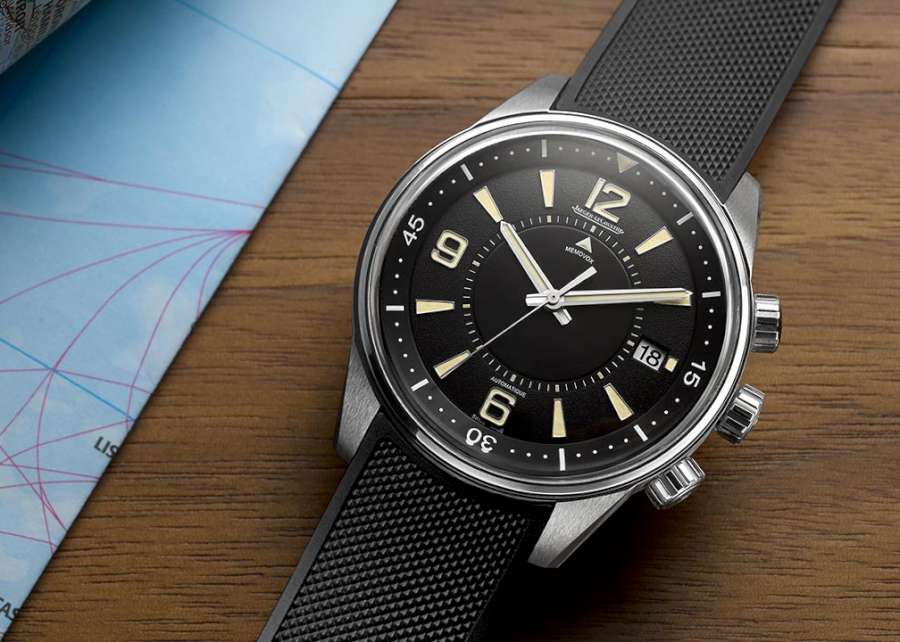 Jaeger-LeCoultre Calibre 101, the smallest mechanical watch ever made